Education journalist Warwick Mansell investigates whether the government’s efforts to stamp down on the extravagant salaries for a large number of academy leaders has made any difference. 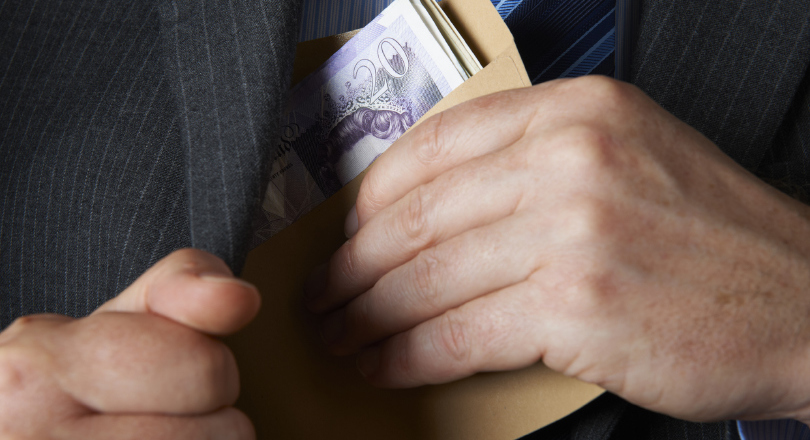 What effect has a widely-publicised Department for Education drive to get tough on the seemingly ever-rising pay packets of leaders of academy schools had, in reality?

Ministers and civil servants have been writing to the not-for-profit charities running institutions within the academies sector for more than two years, now, about “levels of executive pay”. Trusts with one person paid £150,000 or more – roughly in line with the Prime Minister’s salary – or two on £100,000 or higher, were asked to explain their rationale.

Ministers said that £150,000 pay packets should only be for “exceptional” performance, and that normally the leaders of chains of schools should not be receiving pay rises in excess of those of their employees in the classroom.

The moves came following many headlines about £200,000-plus remuneration in the sector, sometimes in cases of a trust’s failure.

Now, we can start to see whether that ministerial drive, which started in December 2017 but would take time to feed through into on-the-ground reactions from trusts, has had any effect. We can see this, because academy trusts’ accounts for 2018-19, the first year after the DfE initiative started, came out last month.

And the outcome? Well, if ministers were seeking to reduce the number of £150k- or even £100k-plus salaries, at a time when education as a whole has been struggling under austerity, this looks to have been the dampest of damp squibs.

I’ve had a look at the accounts of the 10 largest academy trusts in England to check the number of six-figure salaries reported again this year.

My analysis, revealed for the first time here, shows the number of £100k-or-more packages actually increasing, at 166 in 2018-19 among the 10 trusts – that’s an average of nearly 17 per organisation – against 161 the previous year.

At the higher levels of pay, the number of £150k-plus school leaders within these 10 trusts was unchanged, at 30, while the total of £200k-or-more managers grew, from eight to nine.

In seven of these 10 cases, the top pay, which in every case had started above the government’s threshold of £150k, rose.

The situation at some individual trusts tells its own story: in 2018-19 the south London-based Harris Federation, which runs 48 schools, had no fewer than 31 people paid at least six figures and 12 on £150k-plus, as well as a chief executive, Sir Dan Moynihan, who has now become the first academy leader to be paid £450,000 (£). All of these figures were unchanged at best from the previous year.

For comparison, in 2018-19, the pay of a headteacher running a single state school in the non-academies (local authority) sector normally topped out at just under £120,000.

Academy trust leaders seem to be being paid far more to oversee groups of institutions than was the case for local authority directors of education, despite the latter often supervising schools with many more pupils.

The whole affair seems to encapsulate a serious tension in the government’s approach to school oversight. It has clearly been concerned about negative headlines around academy pay. But it seems reluctant to regulate this sector too closely.

For there is no national pay scale for academy leaders, as operates for non-academy schools, and the DfE seems not even to have produced much detailed guidance on the issue for trusts.

Its regulation of other aspects of the academies sector also seems weak: many of the major chains, for example, are set up seemingly in opposition to the government’s guidance in terms of their governance (£) but again, little seems to happen.

Boris Johnson’s right-hand-man, Dominic Cummings, was a supporter of the academies policy while working for Michael Gove, as the latter expanded the number of academies exponentially as Education Secretary. It is possible to see the hands-off approach to regulation on view in this case as, perhaps, a harbinger of the way the economy as a whole might now go, post-Brexit.

Returning to the case of academies specifically, it is difficult, given the above, to see what happens from here. Does the government continue to send letters urging trusts to change things? Or, given the seemingly limited impact, does it just give up?

With no sign of any reform which really would address this situation, such as the introduction of national pay scales, it seems unlikely that the issue of super-high pay in the running of academy schools will go away soon. 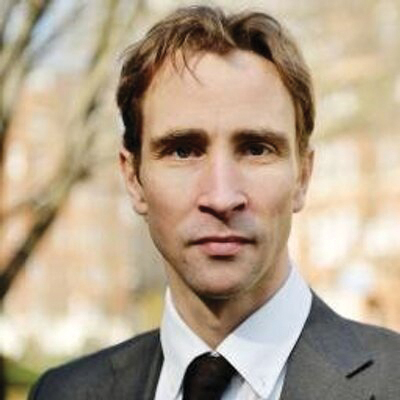 Warwick Mansell is an education journalist and editor of Education Uncovered.