Prospect members from our ATCO and ATSS branches will be joining union comrades from across Europe in Brussels today (Wednesday) to demand action for fair transport. 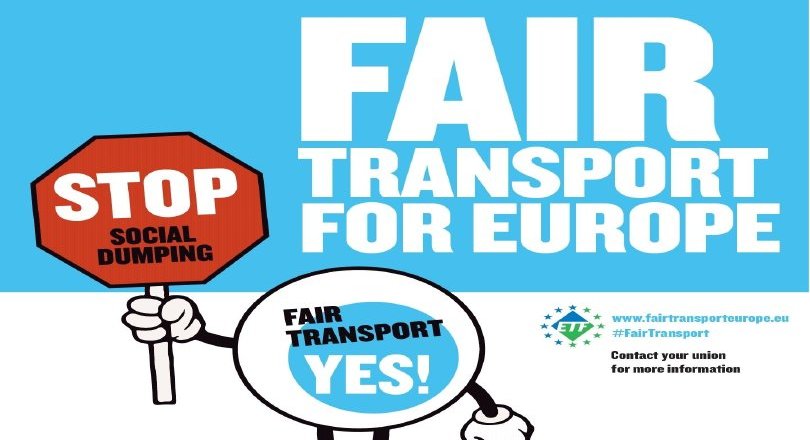 The demonstration has been organised by the European Transport Workers Federation (ETF) which brings together transport unions in Europe. It calls for a range of actions to improve working conditions and safety across the transport sector.

Prospect’s main interest is in fighting proposals to restrict ATCOs from striking. Airlines have clubbed together to form a pressure group to try and force the EU to put restrictions in place, forcing a minimum service in the event of a strike. Prospect believes that the best way to deliver safety to passengers and secure good Europe-wide working conditions is good industrial relations and cross-border union cooperation. Restricting our ability to strike is about one thing, profit, and ignores the fact that less than 1% of delays and cancellations are caused by strikes. Airlines themselves count for over 50% of all delays.

“It’s so exciting to be here in Brussels taking part in such a huge festival of union solidarity and strength.

“By its nature the transport industry crosses borders and so it makes absolute sense that organised labour should cooperate across borders. What affects our comrades in one country cannot help but have an impact on us in the UK which is why we are so happy to be showing our support today.

“We know that our goal of a transport system, safe for passengers and fair for workers, is the same goal that our brothers and sisters on the continent have. We stand with them and we know that they stand with us, especially on our specific campaign against restricting ATCOs’ ability to strike.”