Tate workers to vote on strike action over pay

Tate workers to vote on strike action over pay

Staff at Tate are being balloted by their trade union, Prospect, on strike action over a proposed real terms pay cut for  2018-19. 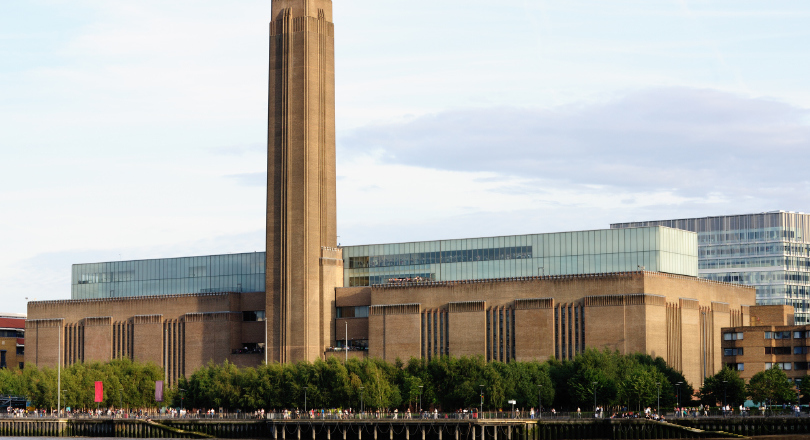 Tate had proposed a package which amounted to a consolidated pay rise of between 1.7% and 2.3% for most Prospect members, with an additional one-off ‘thank you payment’.

Given an RPI inflation rate of 3.4% on the effective date of 1 April  2018, this amounts to a significant real terms pay cut for Tate staff who are already comparatively underpaid and overworked.

The offer was rejected by staff in September  2018 however, instead of further consultation with unions, Tate decided to impose the pay deal.

This statutory ballot was opened on Monday 25 March and will run until Monday 15 April.

“It is really disappointing that Tate did not listen to its staff and their unions. Instead Tate decided to impose this unacceptable pay deal and has refused to improve it despite the resultof the consultative ballots.

“Tate staff are dedicated to their jobs, but low pay and long hours are causing real hardship for staff as well as undermining Tate’s mission to reflect the diverse community they seek to serve.

“It is not too late for Tate to reconsider their position, reopen talks on pay, and avert industrial action.”