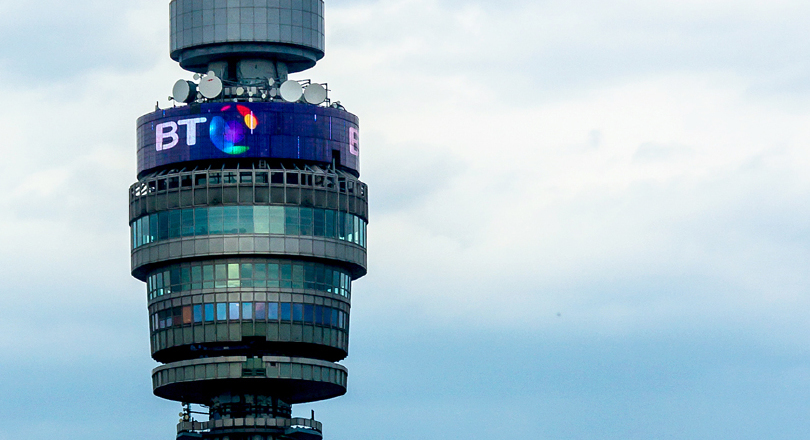 The ballot, which has been issued by email to the union’s BT members, is a response to the measures which have been proposed by BT.

Officials, BT reps and members have serious concerns about the proposed framework, which seeks to introduce new pay, jobs and grading structures to workers across levels and divisions.

Members are being urged to reject the deal. The union is also urging non-members to sign up by midday on 25 March, before the ballot closes at 12 noon on Tuesday 2 April.

Prospect national secretary Noel McClean, leading with reps on the ballot said: “In uncertain times it is wrong to impose measures that leave workers not just worse off but which also set a clear precedent for any future employment negotiations to be enforced in this way.

“We have a number of serious concerns for our members, not just relating to changes to pay, role structure or grading but crucially the transparency in how these decisions will be made.

“The People Framework does nothing to enhance the security, protection and visibility of what BT is offering its committed workforce, and leaves employees with more questions than answers. At worst, workers could be fired and re-hired.

“It is simply unfair to impose these measures in what seems to be a short-sighted and knee-jerk reaction to its internal challenges, punishing its staff instead of working with them to meet global market challenges.”

To find out more about how to join before the ballot closes, visit www.prospect.org.uk/BTjoin or call the membership team on 0300 600 1878.