England’s natural heritage is at risk after almost a decade of real-term pay cuts, four consecutive years of funding cuts and the impact of Brexit 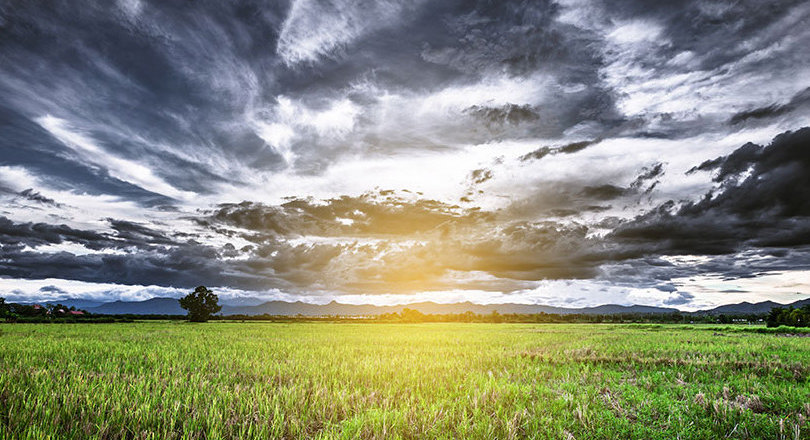 That is the finding of a Prospect report, ‘The State of Natural England’, which shows that the agency does not have the resources it needs to continue to adequately fulfil its responsibilities.

The report also sheds light on just what those responsibilities are, and the excellent work Natural England workers do on a daily basis.

Over the past year Prospect, the main union for workers in Natural England, spoke to its members about their experiences at work. What we found is an agency at crisis point.

Natural England is the body responsible for maintaining and protecting England’s natural environment.

It is responsible for:

Natural England is at risk because its funding has been slashed, its workforce reduced and because the needs of Brexit are taking over all other priorities in government.

Since 2010 Natural England’s core grant has been halved. Over that time, the agency has gone from more than 2,500 staff in 2010 to, we estimate, just over 1,500 staff at the financial year end 2019, with the bulk of the reduction in the last year.

Workers in Natural England have been subject to a 1% pay cap for eight years and have been blocked from advancing through the pay grades.

This is the reality of government austerity and its effect on agency staff – highly qualified workers facing financial hardship, increased workloads, loss of pension accrual, terrible morale and looking to move elsewhere for a better deal.

Successive ministers have made things worse by undermining and attacking the independence of the work of agency experts.

Prospect is calling for:

Garry Graham, Prospect deputy general secretary, said: “Michael Gove likes to talk about England’s green and pleasant lands, but under his leadership of DEFRA they are being put at risk.

“Cuts have left Natural England at the point where its workers are saying that they don’t have enough people or resources to do the things they need to do.

“If we are to be able to regulate our own environment properly after Brexit it is also vital that we cultivate and maintain the skills to do so domestically – we will no longer be able to rely on the EU to do bits of it for us.

“It is a government’s responsibility to safeguard the countryside for future generations. But once biodiversity is lost it cannot easily be regained.

“Now is the time for the government to act, give Natural England the resources it needs, and give its dedicated staff the recognition and the pay that they deserve.”

Visit our campaign webpage 'Standing up for Natural England' for more information.