A survey of Prospect’s members has revealed their overwhelming pessimism about the impact of the government’s deal on their industries, and on their work. 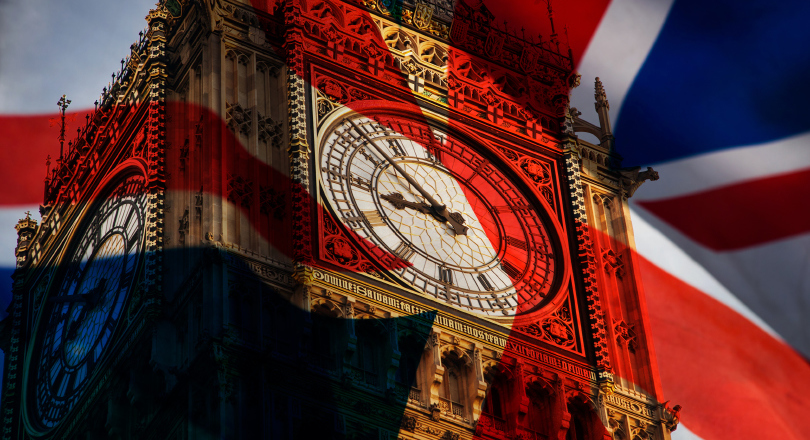 In response, Prospect’s general secretary has once again urged MPs to vote against the deal in the Commons today, and called on the government, should it lose, to extend Article 50 immediately and put the deal to the public.

47% of Prospect’s members, (who largely work in highly skilled areas of the civil service, defence, government agencies, museum and gallery, heritage, environment, aviation and energy sectors), believe Theresa May’s deal will impact negatively on their work, compared to 6% who think it will impact positively on their work, 16% who say it will have no impact and 31% who are not sure.

A majority (51%) also believe Brexit will make their jobs less secure – with 7% believing their job will be more secure, and 41% think there will be no change. When asked about their industry in general the figures are even more stark with 68% believing Brexit will have a negative impact on their industry, while just 10% believe it will have a positive impact, and 22% no impact.

Mike Clancy, Prospect’s general secretary, said: “Prospect members have expressed their views about Brexit and they are overwhelmingly pessimistic about the government’s deal, and about  the impact Brexit will have on their industry and their jobs.

“Our members are highly skilled and work across a range of vital sectors – they know what they are talking about and when 68% of them say that Brexit will have a negative impact on their industry, MPs and the government should take heed.

“We are calling for MPs to vote against Theresa May’s deal today, but more importantly we are demanding that when she loses, Theresa May stops this slow drift towards a catastrophic No Deal Brexit. It is in her power to change things. She must extend Article 50 immediately, and give the public the chance to decide between her deal, and staying in the EU. No Deal has to be taken off the table.”