What would a no deal on Breixt mean for aviation?

What would a no deal on Breixt mean for aviation?

With negotiations and parliamentary manoeuvres still ongoing, how or when the UK might leave the European Union remains highly uncertain. 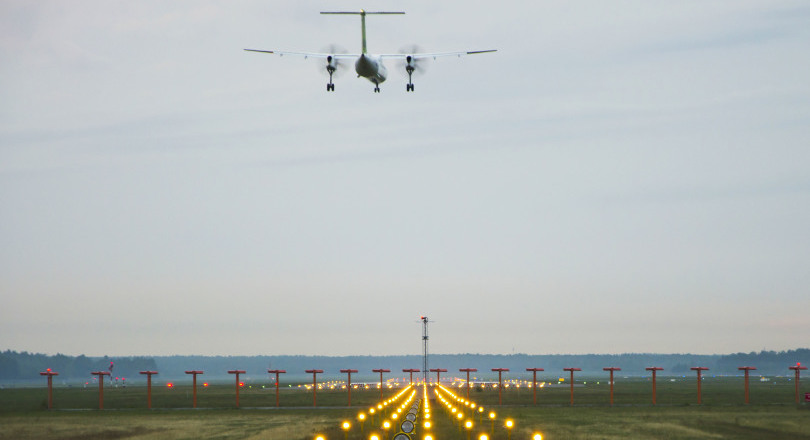 The UK government’s aim is still to leave with a withdrawal agreement that would, among other things, mean no immediate changes to most current rules and regulations until a new future relationship is agreed.

However it is currently a real possibility that the UK will leave on 29 March without a transition deal in place.

Over the past few months, EU and UK authorities have taken some steps to address the uncertainty and potential disruption this no deal scenario could present for the aviation sector. At the time of writing, the position seems to be that if the UK leaves the EU without a transition deal in March:

Given the uncertain and fast-moving situation, members with queries or new information are encouraged to contact us.