Prospect members set for vote on action over pay 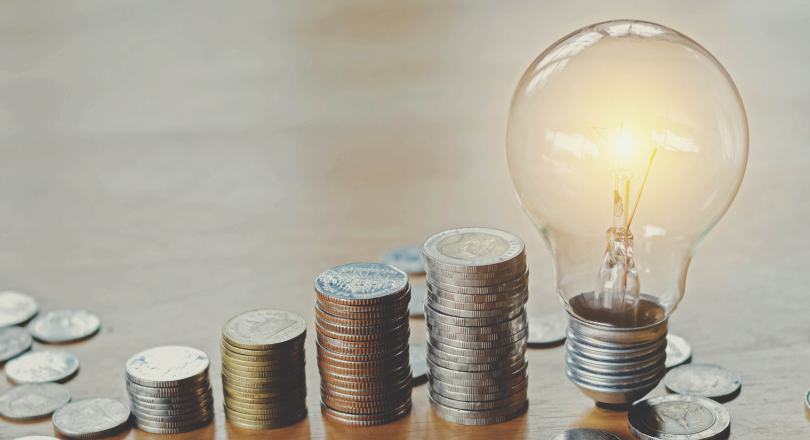 Prospect is to ballot its members in the Museum of London on industrial action after the museum imposed a below-inflation pay rise of 1.5%.

This is the latest in a series of below-inflation pay rises which have left workers in the Museum of London with a 9% real terms pay cut since 2014. Over this time the gap between the highest and the lowest paid in the organisation has grown. The director’s salary  increased in real terms by 5% including bonus last year and the number of employees earning over £100k a year has doubled.

The ballot of members affected opens on 12 August and closes on 2 September.

“Our members at the Museum of London have been struggling with below-inflation pay rises for years. They love what they do but they cannot carry on with year after year of real terms pay cuts.

“Our members are finding it increasingly difficult to cope on such low wages and this 1.5% pay rise is especially galling when the director saw her pay increase by 5% last year when you include bonus.

“The Museum will claim that with performance pay their offer achieves parity with inflation but an employee shouldn’t have to perform significantly above job requirements just to keep up with the cost of living. People need to be able to plan their finances and look after their families. A bonus should give people the possibility of improving their quality of life, not simply bring them up to the level they need to survive.”

The Museum of London covers two sites at the Barbican and Docklands.