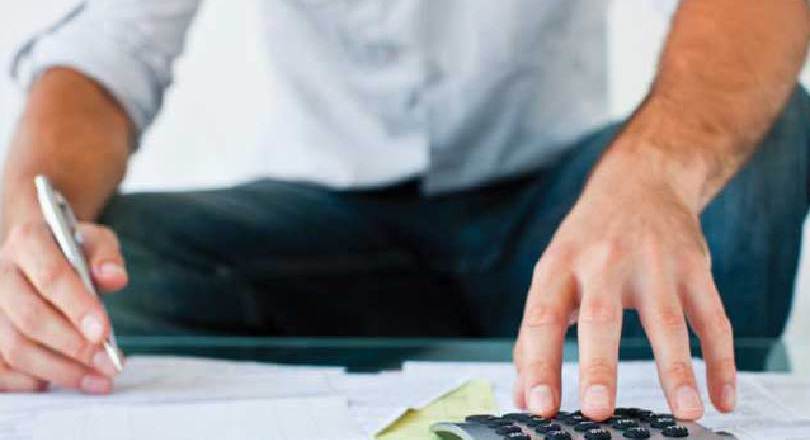 The process of reforming public sector pensions has been called into question following the Treasury’s decision to review how the cost of the pension schemes are capped.
The Treasury recently wrote to the TUC to reveal a review of the mechanism for capping the cost of public sector pensions to taxpayers.
This comes after preliminary results from current valuations show that under the current approach no schemes will exceed the cap.
The letter revealed that the cost of some schemes has fallen so much that they are likely to breach the agreed floor.
Changes to public sector pension schemes were made in 2012.
These included: member contribution rates increasing by an average of 3.2% of pay, pension age increasing (generally from 60 to 66, 67 or 68) and benefits now being based on career average salaries rather than final salary.
As well as these changes a mechanism was put in place to ensure the schemes remained sustainable by capping costs to the taxpayer.
The cost cap process involves estimating the cost of providing the benefits and comparing that to the initial baseline cost.
If the cost increases above a threshold then benefits will have to be reduced or member contributions increased. There is an equivalent floor if the estimated cost of benefits fall.
Prospect pensions officer Neil Walsh said: “The Treasury has decided to review the cost cap mechanism. It appears that this review is being carried out primarily because the Treasury did not like the results of process.
“Instead of reviewing the mechanism, the Treasury should accept the results which simply reflect the reality that the reforms to these schemes have worked and the costs have fallen.
“Any fundamental changes to the cost cap mechanism could breach the agreement on pension reform that public sector workers voted for in 2012.”
The letter to the TUC also revealed that the Treasury will reduce the discount rate used to calculate the cost of these schemes.
This change does not affect the actual cost of the schemes and so is not included in the cost cap mechanism.
Walsh added: “While the discount rate does not affect the actual cost of the schemes it does affect how it is accounted for. Public sector employers will have to find additional resources to reflect these changes. As this money is simply paid over to Treasury the most logical source for it is from Treasury.
“However there is a real danger that Treasury will not recycle this money back to public service providers; that this process will, in effect, be a hidden cut to public services.”
Prospect deputy general secretary Garry Graham said: "Having reached agreement on pensions in 2012 and clear evidence that schemes are, at the very least, operating in the cost parameters agreed- for the Treasury to seek to review the cost cap smacks of bad faith. It flies in the face of the 25 year commitment given at the time. Any suggested detrimental changes will be fiercely resisted by Prospect and other unions."