The TUC’s 150th Congress opened on Sunday with a debate on how trade unions are leading the way on fighting sexual harassment. 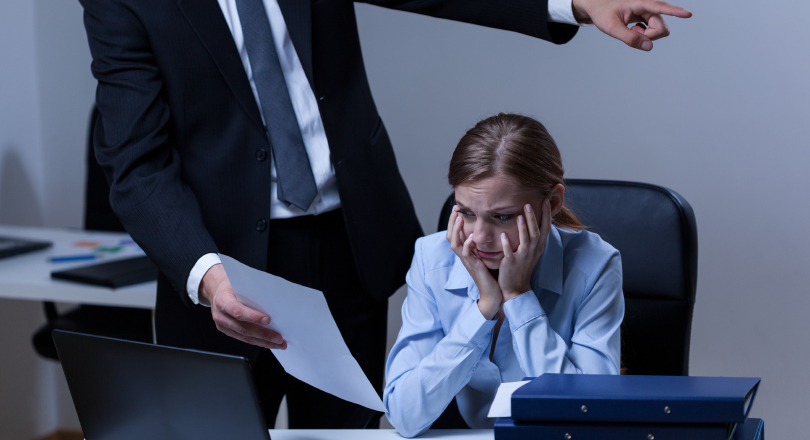 Speaking for tougher action against sexual harassment, Ele Wade, Prospect Vice President, said that whilst much of the media attention had focussed on public figures, sexual harassment was a much greater issue across all parts of the economy.

The debate, opened by actors’ union Equity, focussed on the experience of workers in the creative industries.

Yet sexual harassment is not limited to the creative industries alone.

Prospect recently surveyed our members on the issue of sexual harassment. The results showed:

The BECTU Sector of Prospect has been working with the Federation of Entertainment Unions on challenging sexual harassment. This has included our work with Equity on the British Film Institutes’ Principles to tackle and prevent bullying and harassment in the screen industries.

Speaking during the debate, Ele Wade, commented: “Our movement must lead change. We know that reported incidents are the tip of the iceberg, TUC research from 2016 found that 4 in 5 women did not report sexual harassment to their employer.

“A recent Prospect survey showed that while members were more inclined to report harassment to their union than to their employer, still 30% of women and 24% of men would be disinclined to do so.

“As a union we represent workers across a wide range of different sectors and in different types of employer, public services, science and engineering, heritage, digital and entertainment. The Me Too movement has highlighted just how common experiences like these are, especially in the creative industries and politics. We want to emphasise that this issue extends well beyond those in the public eye.”