Our members’ survey is a great opportunity to check that Prospect is delivering for you. When looking at the results, it is the differences that stand out, reports head of research Jonathan Green 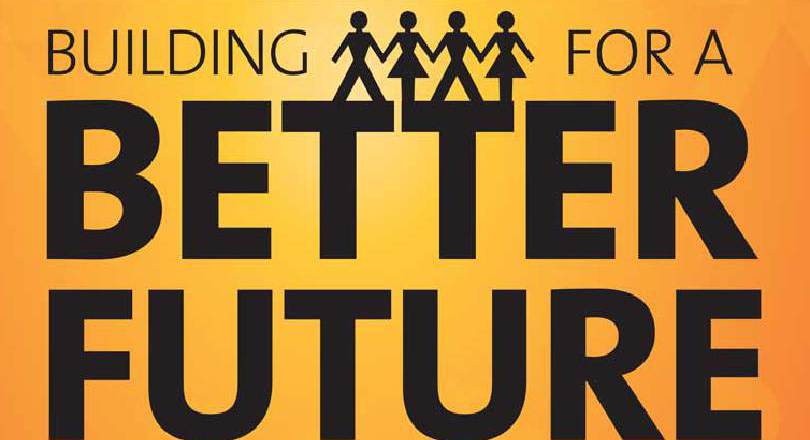 We would expect pay to be the main concern, but for Prospect members working in BT, job cuts and changes to the pension scheme have been pushed to the top of agenda this year.

Workforce morale is always an important indicator of wider problems, so when 70% of respondents in the energy sector say that it is worse than 12 months ago, we want to understand more. We also wanted to know what you need from the union.

A majority of respondents said they want Prospect to develop an app that can provide information and advice. What was perhaps unexpected was that a chat facility was really important for some members.

On the services that you want us to provide in the future, members under 40 clearly signalled that careers advice sourced by the union was important to them.

In some cases, the survey responses aligned with our expectations. In other cases, your views gave us some useful new insights into our priorities and expectations.

The stand-out issue in this year’s survey was the least surprising – Brexit.

Nearly 1,500 members identified Brexit as the priority issue for the union in the next year.

When considering the government’s approach to Brexit negotiations, 78% were not satisfied and 80% were not confident that a good deal can be negotiated.

Members in the civil service, broadcasting and entertainment, not-for-profit and aviation sectors had the least confidence in the government’s negotiating strategy – fewer than 10% believed that a good deal can be reached.

Members highlighted specific industry sector concerns caused by the UK’s decision to leave Euratom (the European atomic energy community) and uncertainty about the future of the UK’s relationship with the European Aviation Safety Agency.

But there were also a number of cross-cutting concerns, including:

Satisfaction with union representation and communications

Contact with the union continued to be quite high. A third of respondents had sought assistance in the past year.

Up to 70% of respondents found the union’s publications and direct email updates valuable and 80% said the information was useful to them.

Around a quarter of respondents thought the balance of information was about right. The top two topics that respondents wanted to see more of were information on employment law and targeted information about their employers.

Pay, pensions and other work concerns

After Brexit, pay was the next most important issue for members. The government’s decision to limit civil service pay awards to just 1.5% infuriated members in the public sector. A majority of respondents chose pay and pay progression as their main work issue.

As previously mentioned, organisational change and changes to pension schemes were the top issues for members in the nuclear and digital sectors.

Work-related stress was significantly higher in the energy sector, which may be contributing to/a reflection of the sector’s poor management culture.

Respondents in Wales and Northern Ireland were the most satisfied with union assistance and were much more likely to say that information from the union nationally was useful.

But satisfaction with union representation at work was uneven across the four nations.

In England around 30% of respondents were satisfied with the way the union dealt with changes to the pension scheme, pay, organisational change and work-related stress.

Respondents in Wales gave the union a similar rating on the way the union dealt with organisational change, pay progression, changes to the pension scheme and the level of pay.

In Scotland and Northern Ireland, satisfaction on rates of pay was just over 30%.

The highest dissatisfaction ratings were in Northern Ireland, averaging 40%.

Dissatisfaction with a poor management culture, changes to the pension scheme, no pay progression and the level of pay all exceeded 40% in England and Scotland.

Respondents in Wales registered disappointment with the rates of pay, but every other dissatisfaction score was below 40%.

The union’s response to poor management cultures was the issue that generated some of the lowest satisfaction and highest dissatisfaction scores.

However, it is not clear what might be causing this concern. There is a broadly positive rating for the union’s efforts to deal with work-related stress; respondents who raised concerns about bullying and harassment were evenly split between satisfaction and dissatisfaction.

Improving our understanding of the concerns raised by members will help improve representation on these issues.

Channel Islands and the Isle of Man

Members on the Isle of Man and the Channel Islands have some of the highest ratings for engagement with members.

Concern about organisational change was the most important issue for respondents in Guernsey and Jersey – more than 40% said this was their most important work issue. More than 40% were satisfied with the union representation they had received.

Changes to the pension scheme was the most important issue on the Isle of Man and a majority of respondents were satisfied with their union representation.

Like the rest of the union, retired respondents’ main concern was Brexit – with nearly 500 picking Brexit as their main worry in the year ahead.