This Thursday Prospect, alongside PCS and FDA, will be in court attending the judicial review we have launched to challenge the government’s inadequate civil service pay remit guidance. 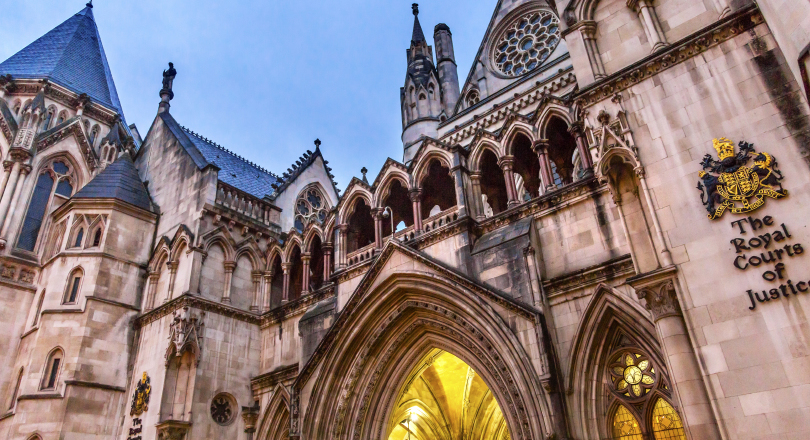 This comes as a result of the publication of the government’s pay guidance for 2018 - 2019, earlier this year, which removed the 1% pay cap, but limited the average pay awards to government departments to 1-1.5%.

After a decade of pay freezes and pay cuts, the pay remit guidance treats the public sector workers it covers with contempt, while other similar bodies, the NHS, Local Government and the government in Scotland have managed to award greater pay increases.

The pay remit guidance was issued with no meaningful consultation. This is despite the fact that the Cabinet Office committed to a number of meetings with the unions and gave a commitment to positive engagement, recognising that against the backdrop of the Chief Secretary for the Treasury announcing the lifting of the 1% cap in September last year that this year was different.

The unions wrote to the government on 17 July warning of legal action if the pay remit guidance was not withdrawn. Despite this invitation, the government failed to respond in any meaningful way. The Government Legal Department has since revealed that the Cabinet Office never intended to consult unions on the civil service pay guidance.

Prospect, PCS and FDA launched the judicial review on the grounds there was no adequate consultation on the pay guidance for 2018. Prospect will continue to stand up for our members to ensure their work is respected and rewarded.

The judicial review will  shine a light on the disdain the government have treated civil servants with and ensure that we never have a repeat of this shambolic process. Prospect has been pressing for the guidance to be withdrawn to allow for meaningful consultation to take place.