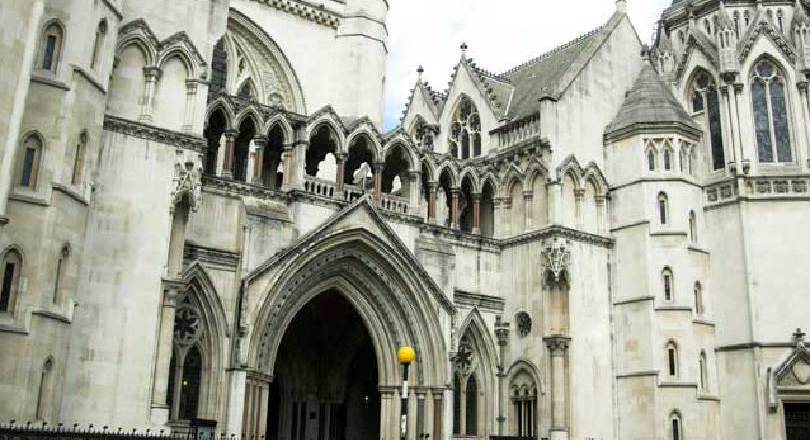 More than 80,000 members of Section C of the BTPS would lose an estimated £24,000 in pension benefits on average if the appeal is upheld and BT is allowed to switch the index for increasing these pensions from the Retail Prices Index (RPI) to the Consumer Prices Index (CPI).

This would represent an estimated £2bn transfer of wealth from BT pensioners to shareholders.

The High Court ruling and the company’s appeal are based on the wording of the rules of Section C of the BTPS – particularly the requirement for RPI to have “become inappropriate” for the purpose of increasing pensions before it can be changed for another index.

BT argued in the Court of Appeal last week that the decision about whether RPI had become inappropriate was one for the company to make. The High Court’s main role should be to assess whether the company’s decision was unreasonable or not, BT said.

If this was the proper legal test, it would be more difficult to sustain a legal argument against allowing BT to change the index for pension increases.

BT further argued that, even if the assessment of whether RPI had become inappropriate was an objective one for the High Court to decide, a number of developments on the construction and application of that index meant that the only reasonable conclusion was that it had.

all combined with other factors to mean that RPI had become inappropriate for increasing pensions.

Lawyers for a representative beneficiary from Section C of BTPS argued against these points in the hearing.

Prospect national secretary Noel McClean said: “This appeal is a blatant attempt to cut the future incomes of BT pensioners and current employees by tens of thousands of pounds in order to transfer an estimated £2bn to shareholders.

“We trust that the Court of Appeal will see through the company’s arguments and uphold the High Court’s decision.”