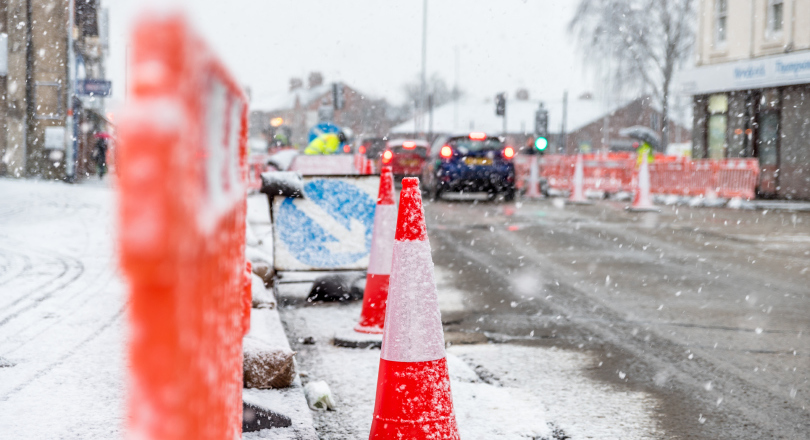 The union will highlight the damaging message this sends to employees – that the organisation does not value them.

Prospect is the biggest union in Highways England representing staff carrying out a wide variety of roles to make sure the motorway network in England keeps running.

The overall pay budget for 2018 is 1%, but Highways England is holding back 30% for what it described as in-year salary adjustments to deal mainly with recruitment and retention issues at some grades.

This means the actual pay budget for annual pay awards for staff (excluding TM1 grades) is 0.7%. Staff will receive increases ranging from 0% to 2% based on performance and those on payband maxima will receive no pay increase at all, just a one off, non-consolidated payment.

Prospect negotiator Nick Radiven said: “This award means most Highways England staff will receive a real terms pay cut. We will be seeking an urgent meeting with the Highways England chief executive to press for a revised pay offer for 2018/19 which properly rewards and recognises the work of everyone in Highways England.”

The funding for this was separate from the 2018 pay budget and Prospect was assured that the money which would have been used for the TM1A and B awards could be used for all other grades. Highways England later reneged on that assurance.

Highways England also said that as it is now a Go Co (a government owned company), it is not covered by the Treasury pay cap and could set its own pay budget. However they have still offered just 1.0%.

Prospect agrees that there are grades where there are pay issues which need to be addressed –  not least where some external candidates are offered higher starting salaries than existing employees.

But these should not be funded by everybody else’s annual pay award.

“Money for pay awards for the TM1 grades was found from elsewhere within Highways England’s budget – there is no reason why the same couldn’t have been done for other grades,” said Radiven.

Prospect also believes that, under the terms of an agreement before it became a Go Co, Highways England has a contractual duty to, at the very minimum, provide a pay settlement that is equal to that of the Department for Transport – 1.5%.

In its note to staff, Highways England said it imposed the award because negotiations with the trade unions were unsuccessful.

Nick Radiven disputed this saying: “Highways England made no serious attempts to try and reach a negotiated agreement and refused to budge from their original offer.”

Prospect is also waiting to see fresh proposals from Highways England on a long promised  pay and grading review following a rejection of earlier proposals.

“We will be pressing Highways England to come up with sufficient funds to deal with the many issues which need addressing within the current pay and grading system,” Radiven concluded.