Prospect remembers and pays tribute to two members working in the Vehicle Inspectorate, Alan Singleton and Simon Bruno, who were killed 25 years ago while they were visiting an MOT garage in the course of their duties. 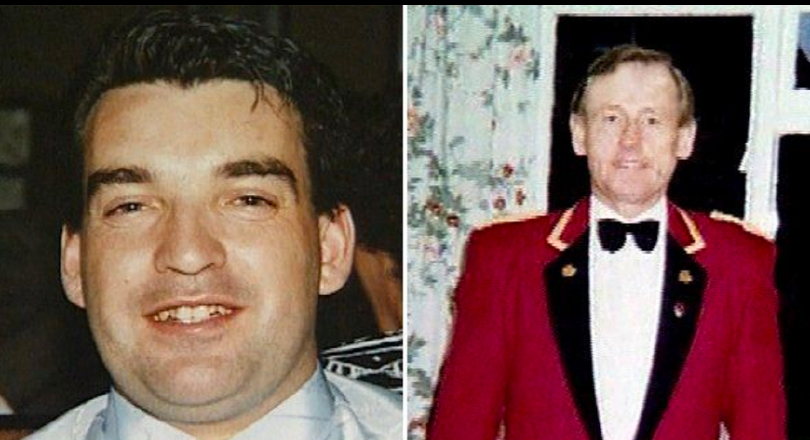 Alan Singleton, then aged 56, was operations manager at a heavy goods vehicle testing station in Bredbury, Stockport, and Simon Bruno, 28, was the facility’s acting station manager.

On the 25th anniversary of their tragic deaths, their present day colleagues at Prospect’s Driver and Vehicle Standards Agency branch, held a minute’s silence before the start of their annual delegate conference.

The Vehicle Inspectorate was one of the predecessors of the DVSA, which monitors and sets standards for driving, motorcycling, vehicle operators and MOT garages across Britain.

On 22 November 1993 Alan and Simon were attending Chestergate Auto Centre, Stockport, during a routine inspection, when a man, armed with a shotgun, came onto the premises and opened fire, killing both.

Garage owner, Thomas Bourke, was convicted and given a life sentence in 1994.

Alan was an active rep for Prospect’s predecessor union, the Institution for Professionals, Managers and Specialists. Simon was also a member.

See how the IPMS Bulletin reported the news at the time, including the setting up of a support fund for their families (download the PDF by clicking on the link at the top right of this page.)

A plaque to commemorate the men was moved from Bredbury when the premises were closed and relocated to Chadderton, the location for this year’s Prospect delegate conference. The plaque is on display in the reception.

“The Prospect DVSA section held a minute’s silence prior to the beginning of our Annual Delegate meeting at Chadderton GVTS yesterday to remember and commemorate our fallen colleagues who were tragically murdered on November 22 1993 while going about their enforcement duties for the then Vehicle Inspectorate.

“All staff were invited to attend where they could reflect, remember and pay their respects to the lives and memory of Alan and Simon.

“It is important they are not forgotten and it’s a reminder, to those continuing to enforce road safety for DVSA, of the need for awareness and diligence while performing their day-to-day activities.

“As long as we live, they too will live, for they are now a part of us, as we remember them.”