Prospect members of BT’s Adastral Park will meet today against a backdrop of potential job losses announced earlier this month. 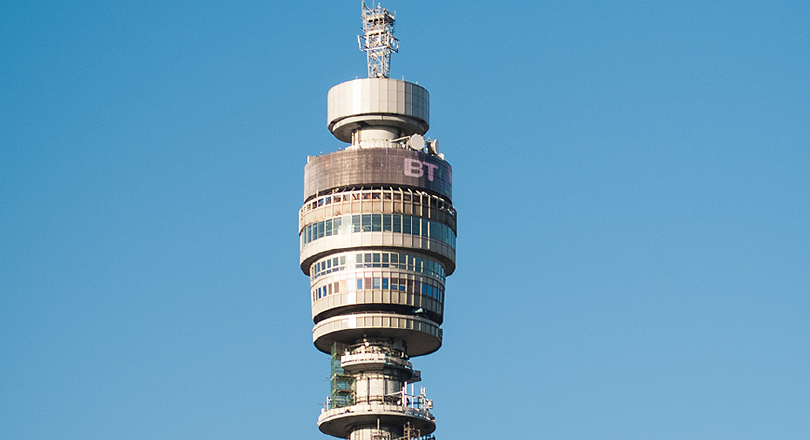 Prospect is the largest union for BT managers and professionals and Adastral Park is one of the sites that may be hit by 13,000 job cuts the company hopes to achieve in the next three years.

Members at the annual general meeting will discuss the potential impact on the site as well as other issues including a restructuring programme evaluating job roles, pay structures, and how pay and bonuses are awarded.

Prospect will be working towards minimising job losses, ensuring there are no compulsory redundancies and protecting people who remain in position from additional work as a result of the changes.

National secretary Philippa Childs who is attending the AGM said: “Adastral Park is one of the jewels in BT’s crown and Prospect will be working hard to ensure that BT listens and engages with our concerns.

“If cuts were to disproportionately affect this area the impact on the local economy would be highly significant. BT employees at the site are highly skilled professionals who make a massive contribution economically and socially to the area.”