Prospect met with the Cabinet Office and Treasury today to discuss pay Remit Guidance for 2018. 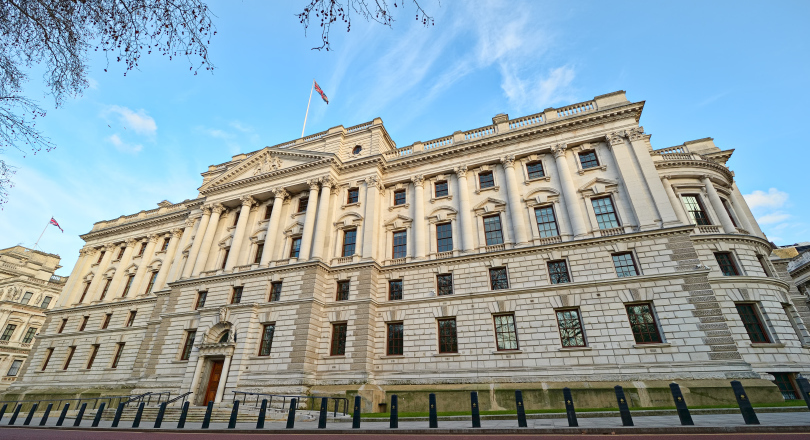 The pay remit guidance sets the framework for pay negotiations in the civil service and parts of the wider public sector. Prospect has been pressing for meeting on the Guidance since the autumn budget 2017.

“Today was the start of a number of meetings where we are pressing for improvements to the remit guidance and to hold the government to account on their claim that the 1% pay cap on the public sector has been lifted.

"The government now needs to move beyond rhetoric. The acid test of whether the cap has been lifted in reality will be not only what is in the remit guidance, but also what is delivered through negotiations and ultimately to members.

“We have seen movement in the NHS and in local government, the civil service and wider public sector cannot be left behind.

"Our members deserve an end to their pay being cut in real terms and urgent action to be taken to enable staff to move through their pay ranges.

"Prior to the general election the Prime Minister was very keen to highlight the benefits of pay progression in the NHS, but was strangely silent on the fact that it was the 2010 administration who withdrew it for the vast majority of civil servants.

“This is a pivotal year on pay. We know the Cabinet Office and the Treasury have independently commissioned evidence that points to the fact that pay in the civil service and wider public sector lags increasingly behind the private sector. Even on a “total reward” basis - including pensions and other benefits - the gulf continues to grow.

“The 1% cap was always unsustainable and a fundamental change of approach is long overdue."

Prospect will be raising all these points during these meetings.

If you work in public services and want to make sure your voice is heard on pay find out more about joining.