The government believes its 30-hour childcare provision is sufficiently funded and that nurseries need to become more efficient, writes Claire Dent, who also manned a stall at the recent Nursery World Show in London. 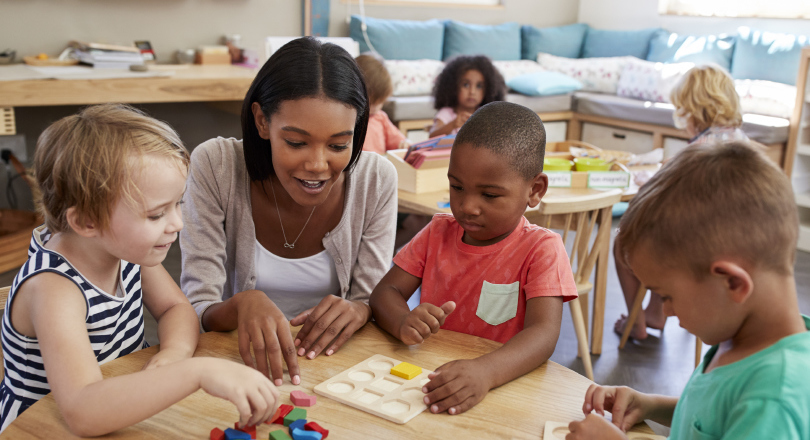 Early Years provision has been in the headlines a lot lately and Prospect has been keen to be involved in this discussion. 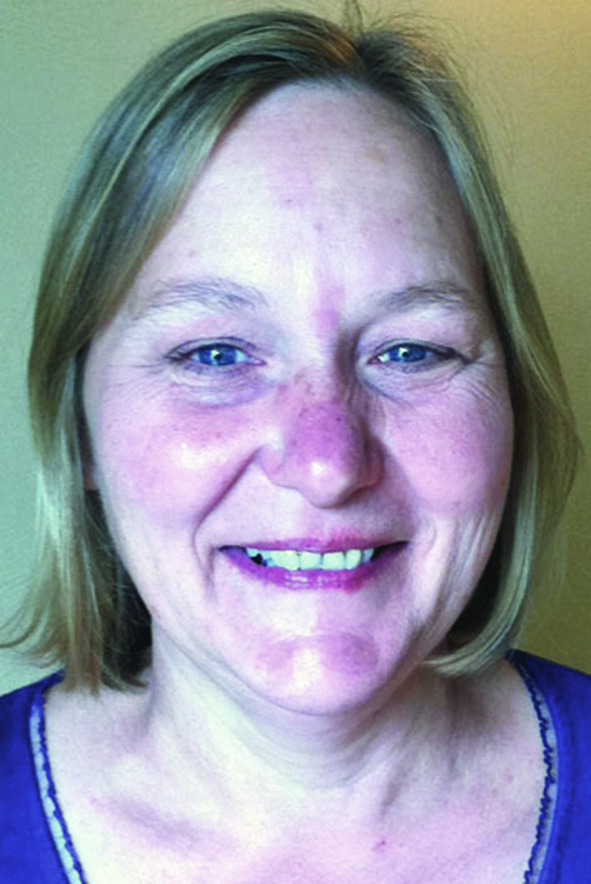 I attended the session and observed that the Treasury’s understanding of the issues is woefully lacking. Prospect have members working across the Early Years profession who feel very strongly that the free childcare provision of 30 hours introduced by the government is not sufficiently funded and is placing intolerable financial and administrative pressure on nurseries.

Members want to see Early Years provision properly funded. If the government, as stated in the past, accepts that employing highly qualified staff is the key to tackling disadvantage, then why is it doing nothing to ensure nursery settings can do that?

Elizabeth Truss stated on several occasions during her evidence that she recognised the importance of good quality provision, but didn’t believe the free 30-hour provision was underfunded. She believes that nurseries just need to become more efficient.

We need to get our voices heard by increasing our membership and putting pressure on the government to listen to the people working at the coalface. The more members we have, the more influence we can exert. If you are interested in becoming more involved in the work of the Early Years national committee, please email claire.dent@prospect.org.uk or get in touch via Twitter at @ProspectECSG.

You can download and read a copy of Prospect’s written submission. Please encourage your colleagues to join Prospect so we can influence decisions that affect your workplace.

You can also watch the podcast from the Treasury committee meeting. 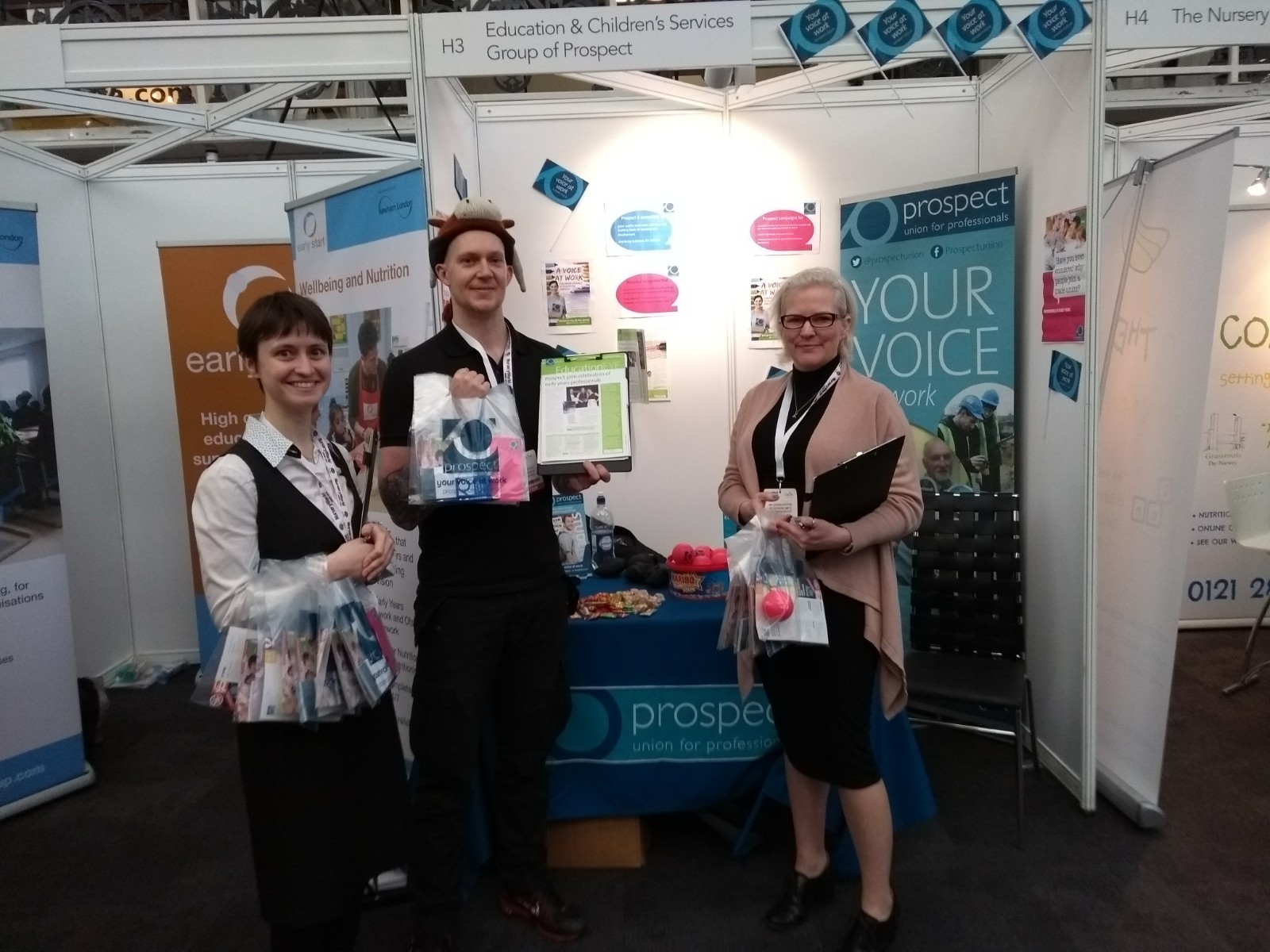 Prospect manned a recruitment stall at the recent Nursery World Show in London. Helped by colleagues from the Early Years national committee and the group executive council, we spoke to and collected contact details from more than 400 people attending the event.

Many we spoke to admitted that they didn’t belong to a union and didn’t really think there was a union suitable for their needs. After explaining the benefits of union membership, especially in a profession where workers are potentially vulnerable, we recruited several members and gained agreement to potentially visit several settings in the future to speak to staff. 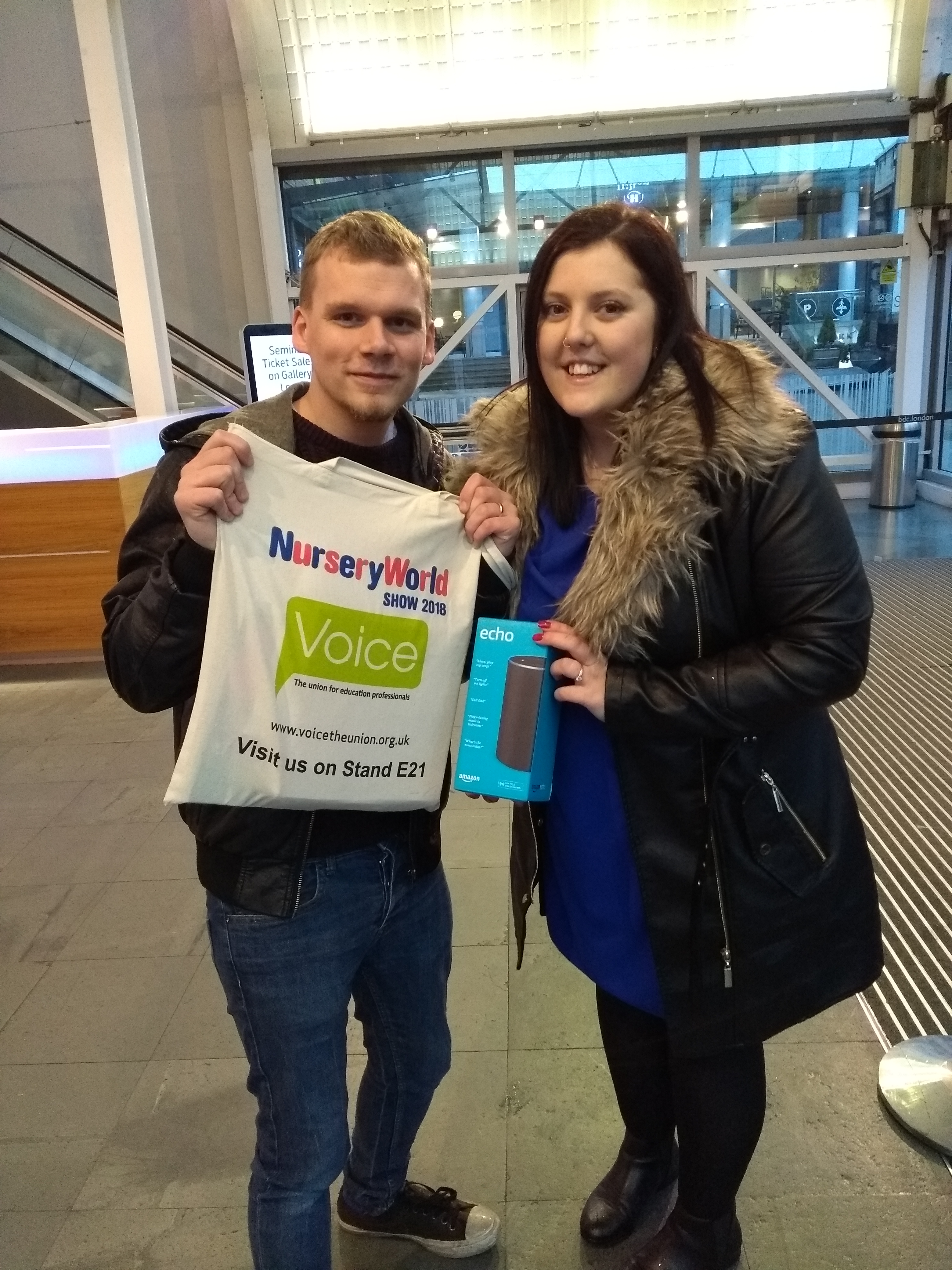 I spoke to several training providers interested in arranging visits for us to speak to students. I have visited a college delivering Early Years courses in Essex where I spoke to a group of students, and will hopefully follow this up with the next cohort in September. It is important that we keep pushing the message that union membership is vital to this group of staff.

Only by increasing membership can we hope to achieve what professional groups such as teachers and nurses have; namely a professionally recognised, well-rewarded group of staff that is highly regarded by the general public. If you have your own children in a nursery, ask the management if they encourage their professional staff to join a union, and if not why not?

We need all our members to spread the word, not just those working in Early Years. Only by keeping up the pressure will we get politicians to listen and understand the challenges faced within this industry.

Picture captions: Prospect staff Elena Gatti and Cuan Webster are helped by Alexandra Skvortsov, who chairs the Early Years national committee, at Prospect’s stall at the Nursery World Show in London, above, where Ellie Bannister, posing with her partner, won Prospect’s raffle prize draw of an Amazon Echo.