Prospect’s annual conference for BT representatives in Nottingham on 17 May called for members’ existing terms and conditions to be protected as the company introduces its new People Framework. 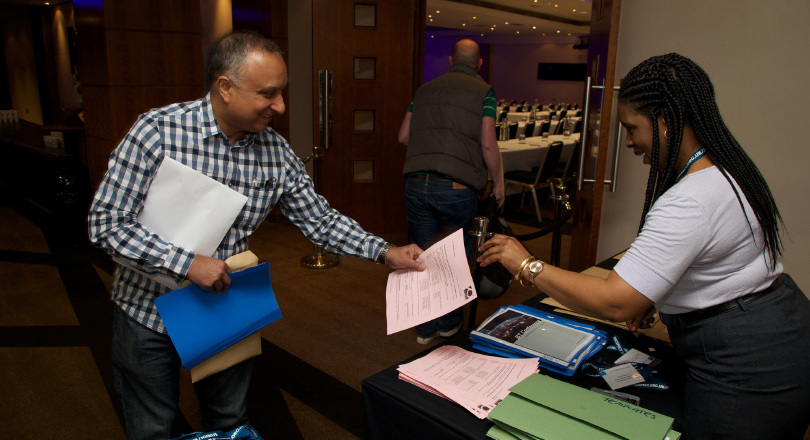 The demand was made in an emergency motion from the union’s BT West of Scotland branch.

Any significant changes to the reward architecture affecting members’ terms and conditions can only be agreed if relevant members approve them in a ballot, delegates decided.

Mover Jim McGowan said the framework’s original good intentions had been lost and it was now being used as a job reduction tool. The committee was instructed to press for:

Steve Dickson (BT committee) said there were concerns about the external benchmarking system being used by BT and agreed on the need for transparency.

A successful BT Leicester motion also directed the committee to negotiate protections of the current pay and benefits of anyone moved into a different role in the People Framework mapping exercise.

The motion called for continued reviews of equal pay and starting pay.

Caroline Sansom, for the BT committee, said negotiators were determined to address these issues.

Delegates remitted a call from BT Adastral Park B to push for progession to the top of the pay band in “a reasonable period of time” and for pay bands to move upward in line with inflation and the external market.

Mover Izzy Lane said she was mystified that people could not reach the top of a published pay band and felt it was so the company could recruit externally.

But Peter Pearson (BT committee) asked delegates not to tie the hands of the committee while negotiations are still ongoing. He stressed that “our intention is to push for a clear, transparent and fair reward architecture”.