Prospect was part of a UK delegation taking part in a special Anglo-French seminar in Paris in early May exploring how the two countries can collaborate and share knowledge on nuclear skills development. 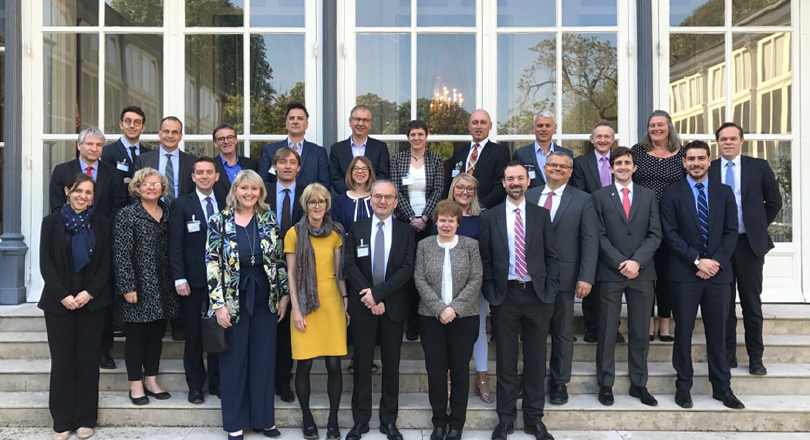 The two-day event was attended by more than 40 participants from a range of organisations across the nuclear industry as well as academia and government.
The seminar, led by the UK Nuclear Skills Strategy Group and France’s Institut National des Sciences et Techniques Nucléaires, aimed:

Prospect, represented by senior deputy general secretary, Sue Ferns, was the only trade union present. The event was held at the British Ambassador’s residence in the French capital. The seminar will reconvene in November in London to report on progress.