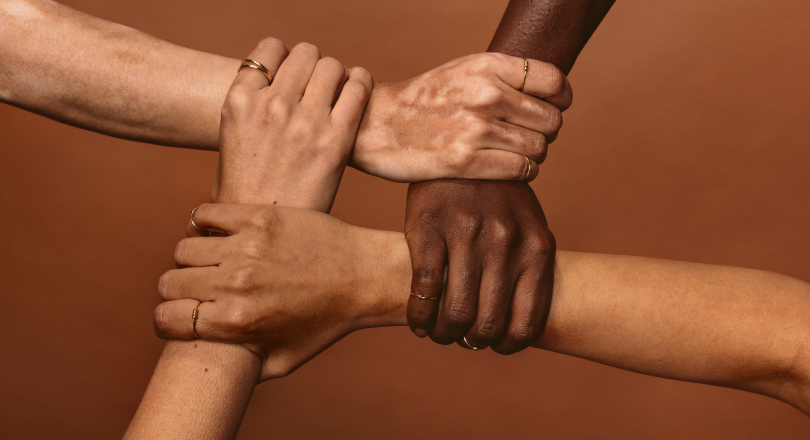 BBC staff have overwhelmingly backed a landmark new terms and conditions deal negotiated by BECTU, the NUJ and Unite.

77% of members voted in favour of the deal in a ballot that closed yesterday. Around 9000 members across the unions took part in the ballot.

The new terms and conditions include a three year pay deal, simplification of BBC contractual arrangements and recognises weekend working.

Highlights of the agreement include:

BECTU assistant national secretary Noel McClean said: “There were some big and significant issues that needed to be addressed in this deal. Our members engaged with us on an unprecedented level to make sure that we were negotiating the best possible deal for them. Without that level of engagement we would not have been able to get this result.”

BECTU is a sector of Prospect. Read more about the deal and negotiations on the BECTU website.