The High Court ruling that BT is not allowed to change the index used to increase pensions in retirement for tens of thousands of pension scheme members was published today. 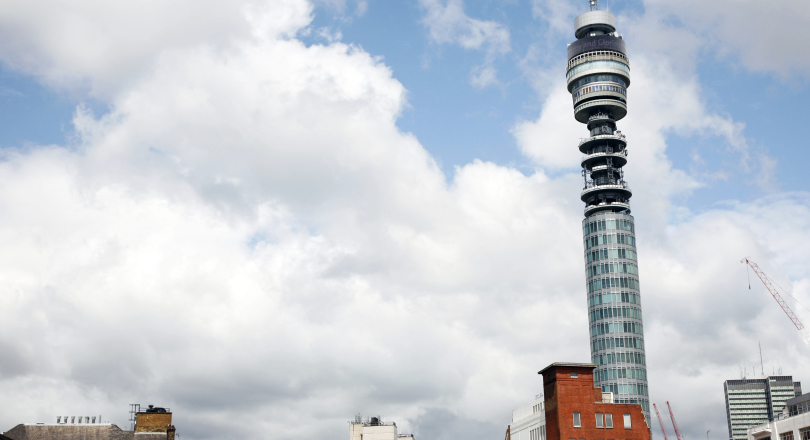 BT had sought approval to switch the inflation index used for the purpose of increasing the pensions of members of 'Section C' of the BT Pension Scheme from the Retail Prices Index (RPI) to the Consumer Prices Index (CPI).

CPI is generally lower than RPI so this change would reduce the liabilities of the BT Pension Scheme, and therefore the income of pensioners, by hundreds of millions of pounds.

Prospect welcomed the outcome of the case while BT said it is considering filing an appeal.

As previously noted the arguments in the case were about the appropriateness of RPI as a measure of inflation and technical arguments about the scheme rules and who is empowered to decide whether RPI is appropriate.

The first issue the High Court decided on was whether the rules of the pension scheme gave BT (alone or with the trustees) the power to decide whether RPI was an appropriate measure of inflation. The judge ruled that, under the scheme rules, the question of whether RPI has become inappropriate is one of objective fact. This effectively meant that the bar for switching from RPI to CPI became higher.

The arguments on these issues were informed by expert testimony from both sides that was heard on the second day of the hearing.

Weighing the relevant parts of the expert testimony and other considerations the Judge concluded that RPI has not, at this time, “become inappropriate” for the purposes of uprating pensions. The question of how and when the index became inappropriate obviously does not then arise.