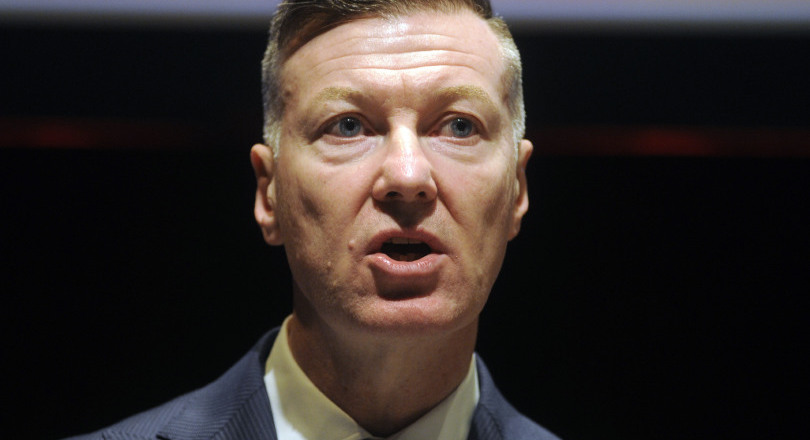 Prospect representatives set out their hopes and expectations for building on Angela Moffatt’s appointment as Prospect’s first, full-time officer working in Northern Ireland and the Republic of Ireland.

They were particularly keen for Prospect to have a permanent base and to build on its presence and profile.

Mike Clancy, Angela Moffatt, Richard Hardy, national secretary for Scotland and Ireland and Nicola Duffy, head of organisational development also met Owen Reidy and agreed that Prospect will continue to operate out of the ICTU building on Donegall Street for the foreseeable future.

Clancy said: “The meeting with Owen was really positive and we would like to thank the ICTU for helping us over the initial set-up period and offering us a more permanent home. We look forward to working together.

“Our reps clearly want to us to grow our presence here and a permanent base will allow Richard and his team to make concrete staffing plans going forward.”

Angela Moffatt said it was great to have a sense of permanence. “The new office has great potential to become a real hub for Prospect activity across all our sectors here – energy, public services and BECTU.”

Prospect will organise an opening event once a formal agreement is signed with the ICTU, so keep an eye out for more details.

Hardy concluded “Being co-located in the ICTU building sends an important signal that Prospect is keen to play a major role in building the union movement across both countries.”