Prospect has expressed dismay at BT’s failure to agree to a temporary pause on rolling out its People Framework changes to pay, terms and conditions until further talks have been held with the union. 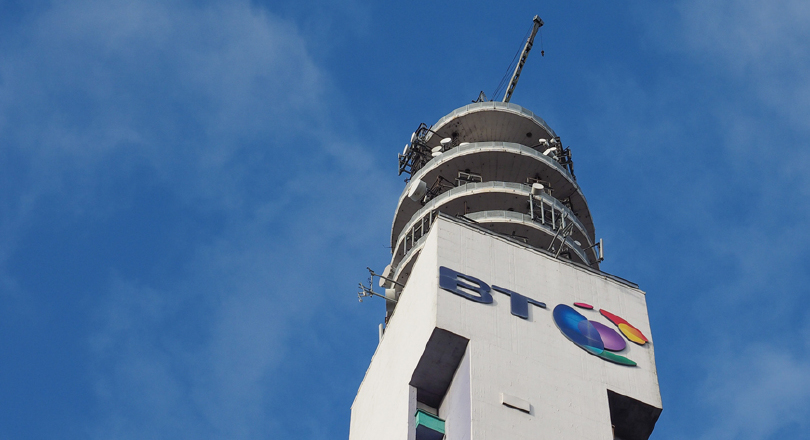 National secretary Noel McClean wrote to members today pointing out that the company did not respond to the union’s 3 December letter until 14 December. He added: “The response was disappointing. While it acknowledged our concerns, it did little to offer constructive ideas to resolve them and it rejected our key point on creating a little bit of breathing space.

“Having taken a few days to reflect on this letter, it is difficult to see any progress being made but more worryingly, any genuine intent from BT in progressing towards agreement appears to be sparse.”

As well as more time to create “the right environment for resolving the outstanding points”, the union has also asked for the negotiations to be escalated to a higher level of management.

McClean said people’s livelihoods are at risk because of proposed pay cuts to people over range and the significant number of redundancy exercises now under way.

Another concern is the future prospect of homeworkers and people in non-“key” locations being displaced.

McClean said: “We have acted reasonably and responsibly at all times. These are difficult issues but trying to discuss them against the backdrop of them being rolled out is testing the bounds of reasonableness.

“This activity is expected to increase in the new year and with that the pressure will increase. This is unacceptable. We genuinely want to find agreement on this and we will exhaust every available avenue to do that.

“Prospect will take the upcoming holiday break to reflect on the situation and review all of the options available to us.”