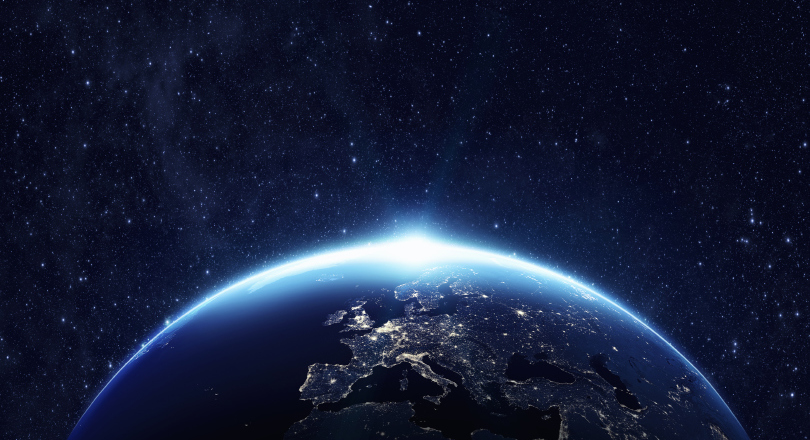 Responding to news that the UK could plan to set up its own satellite navigation system to rival the EU’s Galileo, Prospect deputy general secretary Sue Ferns, said:

“The Galileo project is a textbook example of the mutual benefits that European collaboration on science and research has brought, pooling resources and expertise to create a system that contributes to the defence and security of everyone in Europe.

“The idea that the UK would start from scratch with our own satellite system, at the cost of billions of pounds to the taxpayer, is totally ludicrous and exposes the wishful thinking guiding so much of government policy on Brexit.

“It is essential that we find a sensible solution that allows the UK to remain a part of Galileo, and the government should not put ideological red lines ahead of preserving the security cooperation that keeps our country safe.”