Prospect continues to negotiate and challenge BT following the announcement of a review of their pension scheme. 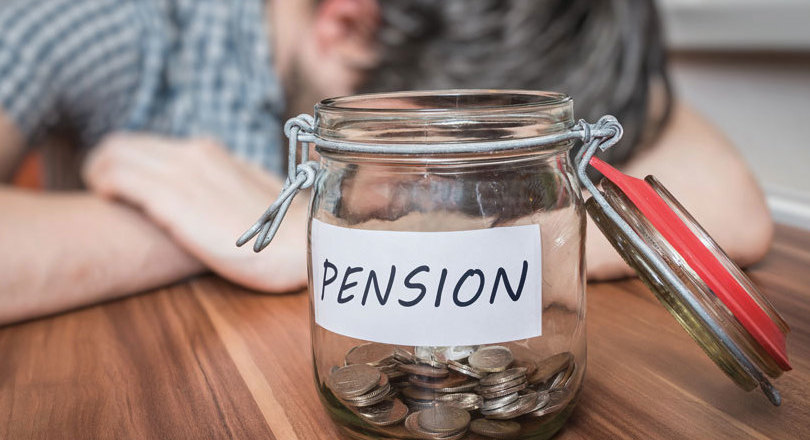 The closure of BT’s defined benefits pension scheme is one option being considered as part of a review expected to conclude by the end of the year.

The company is reviewing the BT Pension Scheme despite reaching an agreement in 2009 with Prospect and the Communications Workers Union on changes that were designed to be enduring and provide certainty for the future.

BT argues that the defined benefit scheme’s deficit of about £13.9bn (as of June 2016), and costs of future accrual, have made a further review necessary. It has shared its case for change with employees.

Prospect has pledged to ensure that whatever the review’s outcomes, members’ expectations for their retirement are protected as far as possible.

The union has welcomed an agreement by BT for the review to consider improvements to the BT Retirement Saving Scheme, the defined contribution scheme introduced when the BT Pension Scheme was closed to new joiners in 2001.

Prospect national secretary Philippa Childs said: “While the wider economic and financial uncertainties of the last decade mean that this is a challenge facing all defined benefit schemes still open to future accrual, it is a worrying time for our members in the scheme.

“Prospect is providing robust challenge to and forensic examination of BT’s financial assumptions. At the same time, as our members would expect, we are closely examining the options for change.”

She said the agreement in 2009 included moving from a final salary to a career average scheme and increases in employee contributions, meaning the options for further change were “limited and challenging”.

BT has yet to make any formal proposals, either to close the scheme to future accrual or to amend it, but Childs said it had become clear that closure was one of the options being considered.

“We continue to argue that the scheme should remain open for future accrual but only on the basis that active membership remains an attractive option,” she said.

“The unions are also exploring what alternative pension arrangements might be put in place and what any transition might look like should closure of the scheme to future accrual be proposed.”

Prospect will be consulting members on the review outcomes.