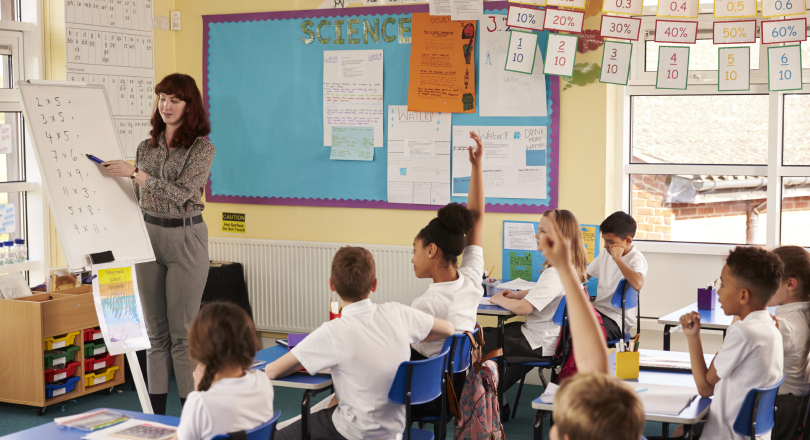 Who does Prospect represent in the education sector?

Prospect represents non-teaching professionals working in education and children’s services in jobs like:

How many members do we represent in education?

We have nearly 3,000 members working across the UK.

What are the top three issues we are facing?

Is Prospect doing any specific campaigning in education right now?

We are about to start gearing up for pay negotiations for members covered by the Soulbury Agreement.

We have raised questions with the Department for Education over the introduction of Schools Improvement roles working directly to a Regional Schools Commissioner and will be meeting the DfE shortly to follow that up.

What does Prospect think are likely to be the big issues in education over the next five years?

That’s a difficult question. The new Early Years National Funding Formula is having a big impact already. Although education and children’s services should be a fairly stable sector, with resources and learning that put the child-first, policy setting is highly volatile and the impact of political decisions is substantial.

For a better idea of five-year plans come back to us before and after the next general election!

Nearly all UK local authorities, plus service providers, such as Herts for Learning, Babcock Education and Entrust Education.

Are most of our members in this industry permanent employees or freelance/contactors?

Most remain permanent employees, however the balance has shifted considerably over the last 10 years, and increasingly we have members who provide independent consultancy from a self-employed basis.

How do we support our members?

The most critical support for members remains Prospect negotiations executives and our representatives who provide quality one to one advice and representation to members. This is most needed in potentially complex situations, for example during formal grievance or disciplinary proceedings.

What’s a recent success we’ve had supporting a member, or members, in education?

Following a decision to make a member at Stockton-on-Tees redundant as part of a restructure, we were able to negotiate that her contract was extended to the end of the academic year. This meant that the member was able to finish an important project and transfer all her knowledge that greatly benefited the young people in the area. It also meant that the member was over-55 at her date of redundancy, and therefore able to access her pension without deductions.

Why should someone working in education join Prospect?

We represent professionals spanning all aspects of children’s and young people’s services in the public, private and charity sectors, so Prospect has a unique insight into the education system and other relevant services from which we develop our policies and are able to lobby for the profession.