Government proposals to override legislation protecting nuclear workers’ pensions were condemned by Patricia Gibson, MP for North Ayrshire and Arran, in a debate in Westminster Hall on 21 March 2017 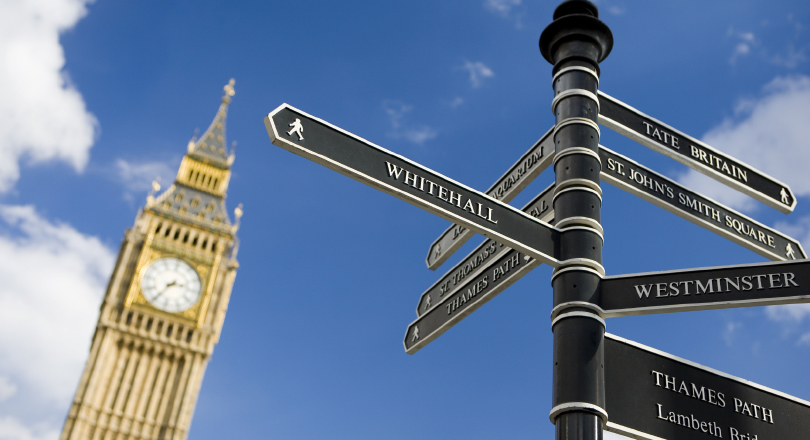 Gibson opened the debate by saying: “I have been seeking to secure a debate on pensions in the nuclear decommissioning industry for some months, as I am deeply disturbed by the way workers have been treated and betrayed by the UK Government.”

Gibson went on to detail how promises to protect these pension schemes were enshrined in legislation when different parts of the industry transferred to the private sector.  She explained that government proposals to increase member contributions and switch the schemes from final salary to career average would break those promises and damage confidence in pensions generally.

Liz Saville Roberts, Plaid Cymru MP for Dwyfor Meirionnydd, raised a related government proposal that would impact on past agreements to pay pensions on redundancy.

She said: “Pension rights in the event of redundancy are particularly important for workers undertaking decommissioning at Trawsfynydd power station in my constituency because of the timescale for closure and the age profile of the workforce.

“I hope she agrees that we need a commitment from the minister in her response that a solution will be found for employees of Magnox Ltd and other companies affected by the Enterprise Act 2016.”

Albert Owen, MP for Ynys Mon, said the current pension proposals not only break statutory commitments made by previous governments, but also directly contradict commitments given in parliament last year.

“During the passage of the [Enterprise] Act, reference was made to [nuclear workers’] pensions not being touched. The Government, however, broke their word, which had been given not only at the time of privatisation but last year as well.

“I hope that the Minister will take note of that and respond, because it is unfair to those dedicated workers and their dedicated communities.”

Owen called on the minister to  respond to the points raised about pensions on redundancy. He asked the minister if she would deal with the exit payments cap.

“No discussions were held about that. An exemption was given to the Royal Bank of Scotland, to give one example. She is a reasonable person. Nuclear workers have been caught up in this. Will she agree to look into this serious issue and come up with a reasonable response?”

The minister, Margot James MP, said government was pursuing reform of these pension schemes in order to achieve significant cost savings. “The NDA was set a proportionate programme of efficiencies and savings ... of around £1 billion, and it was agreed in the spending review that some of those savings would come from reform of the two defined-benefit final salary pension schemes in the NDA estate.”

She said the government had listened to the strong views expressed about initial proposals for reform of these schemes and had entered into detailed discussions with the recognised trade unions with a view to seeking improvements that would be more acceptable to the members of the schemes.

She added that a new proposal that dealt with many of the trade unions’ most significant  concerns emerged from that process.

“The trade unions have committed to hold consultative ballots on the [new] proposal, described as the best achievable through negotiation, and support implementation if their members accept the proposal.”

Desire for solution to redundancy issue

The minister also touched on pensions on redundancy. “My honourable friend the Energy Minister is in discussion with the Treasury to try to clarify the point, so that the workforce know where they stand.

“I absolutely sympathise with a workforce who do not know where they stand – it is an unsatisfactory situation, but I assure her that it is one that is approaching a remedy.

“We recognise that nuclear decommissioning is a closure industry and many workers have devoted careers to the industry knowing that their sites may close before they retire.

“We are actively exploring the potential impact of the cap on workforces at sites that are being actively decommissioned and are on the path to closure, such as Hunterston A in the honourable Lady’s constituency. I will pass all honourable members’ comments on to my honourable friend the Energy Minister.”

Prospect deputy general secretary, Dai Hudd, said: “Our members are delighted that MPs like Patricia Gibson, Liz Saville Roberts and Albert Owen are continuing to raise these issues on their behalf.

“These MPs in particular have been working tirelessly to get a successful outcome for their constituents since the proposals were announced shortly after the last general election.

“It was also great to have support from Trudy Harrison, recently elected as MP for Copeland, who also attended the debate.”

Hudd said that given the sensitivities surrounding these issues, the minister’s response was positive.

“We are obviously at a delicate stage in this process. Members are about to be balloted on the pension changes and ministers are negotiating with the Treasury on redundancy compensation. I welcome the minister’s statement that the department is actively considering the issue of pensions on redundancy.”