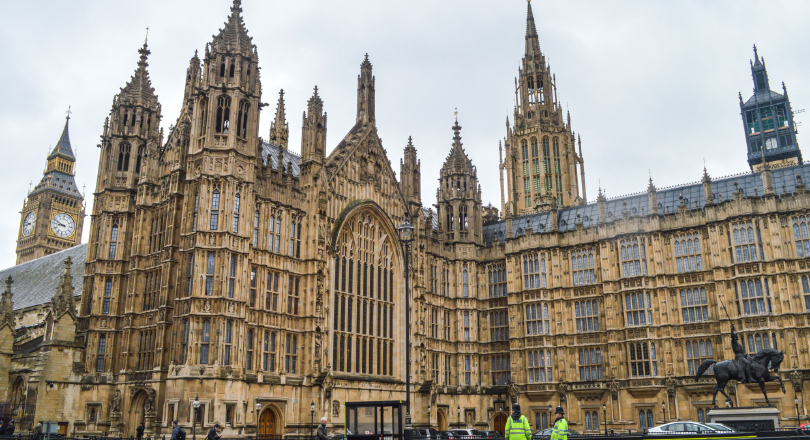 “It is clear that these results are a rejection of a hard Brexit and austerity at any cost.

"The majority of the public voted for parties committed to:

"We want action to protect the rights of vulnerable workers affected by the gig economy and an end to plans to place more burdens on freelance workers through the tax system.

“As an independent union we will be urging the parties to listen to the public and work with our members to address the significant issues raised by the election, not least by engaging constructively on Brexit.

“Successful economies around the world ensure that workers have a voice and influence on workplace and wider economic issues. We expect nothing less than this commitment as a new government is formed.”