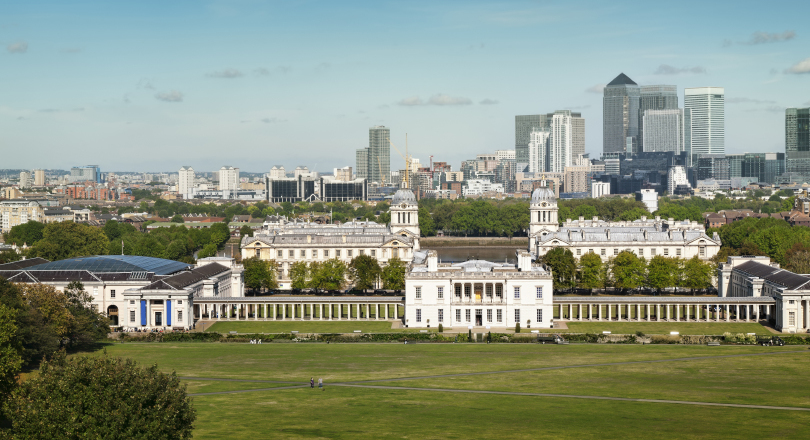 Visitor and sales assistants working at the National Maritime Museum, Queen’s House and Royal Observatory Greenwich were balloted after the imposed changes.

48 of the 73 people balloted responded, representing a 68% turnout which is well over the 50% level required to validate industrial action. One ballot paper received was spoilt.

37 members said they would be prepared to take part in a strike and 10 voted no, meanwhile 41 members supported action short of a strike and 1 member voted no.

Caroline Hemmington Prospect negotiations officer said: “Members have been left with no other option but to consider strike action after having changes imposed on them.

“These terms and conditions leave staff worse off than before and we will do everything we can to ensure that they get the fair deal they deserve.”