Media reports have indicated today that the UK government will ask the EU if it can stay in the European Aviation Safety Agency (EASA). 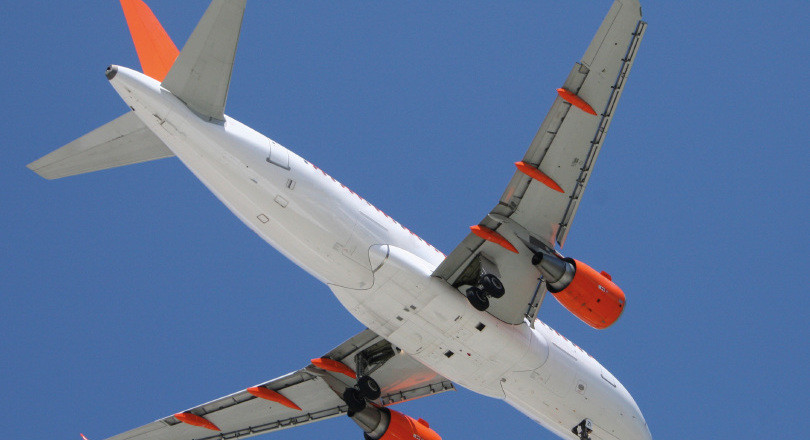 Prospect represents air traffic controllers, specialists at both the Civil Aviation Authority (CAA) and NATS and many others in the aviation industry. They will be directly affected by the future of the UK in EASA.

Mike Clancy, Prospect general secretary said: “Reports that the UK government are recognising the importance of the UK staying in the EASA are welcome.

“The safety part of the UK CAA has 20 per cent fewer staff than a decade ago. With pilots, airworthiness engineers and air traffic controllers – especially those with the experience required to be a specialist regulator – in short supply, there are serious concerns that the CAA would struggle to replace the role of EASA in the time available.

Staying in EASA suggests that the government may be flexible over its red line on the role of the European courts (ECJ) after Brexit. Prospect also represents thousands of people in the energy sector and are arguing that the UK should also be flexible on this issue over Euratom. Mike Clancy added:

“It is also welcome that the government seem to be recognising their Brexit red line on the jurisdiction of the ECJ is untenable.

“If this is the case now is the time for a rethink of their disastrous decision to leave Euratom. A move which is putting jobs, investment and the future of our energy supply at risk.”