Prospect members in the Environment Agency have rejected a proposal from a group of MPs to strip the organisation of its role in managing flood risk, saying that a shake-up of current structures would be a costly distraction from key priority of protecting lives, homes and livelihoods. 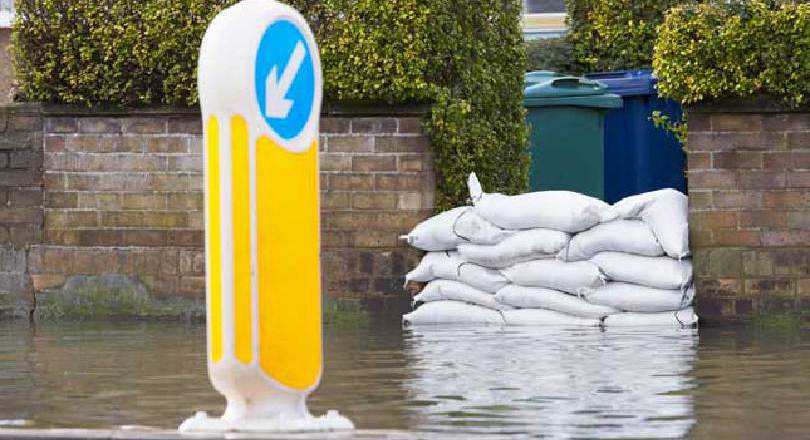 As part of a wide-ranging report on flood prevention, the Commons’ environment and rural affairs committee said current arrangements for managing flood risk were “fragmented, inefficient and ineffective” and called for a new set of structures including a rivers and coastal authority to replace to the EA’s floods role.

“The proposed shake-up would be a very costly exercise that would achieve little, given that the current arrangements, including coordination with other agencies works well,” said Prospect negotiator Kevin Warden on behalf of EA members.

“This is just not a priority, and if more funding for flood prevention became available it would be better spent on building new flood defences and shoring up existing ones to improve resilience.

“Our dedicated members remain focused on preparing for this winter and working to deliver the flood defence investment programme. We are pleased that Defra shares our view that there is no need for structural change.”

Prospect has welcomed other aspects of the MPs’ report, including its recognition of the commitment and hard work of those whose job it is to manage flooding, especially those on the front line responding to flood events.

Warden added: “Members worked tirelessly through last winter to protect communities and to rebuild and improve flood defences. They are ready, if called upon, to do the same this winter.”