Prospect has given a cautious welcome to a Cabinet Office report on dealing with the legacy funding position of public sector pension schemes. 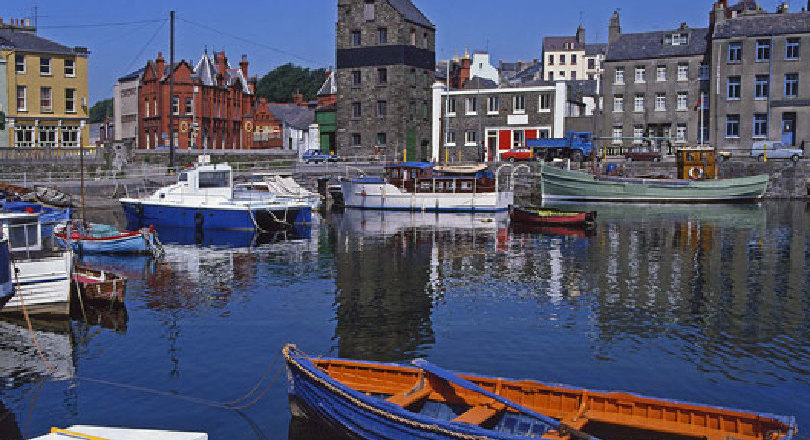 The report covers a number of options suggested by officials and politicians for dealing with the legacy funding gap.

Mick Hewer, Prospect negotiator, said: “It is crucial to appreciate the context to this report. Public sector pension scheme members have already agreed contribution increases and benefit reductions to ensure their pension schemes were fair and affordable.

“They have also agreed to cost sharing to ensure the schemes remain sustainable in the future.

“The legacy funding gap that has arisen due to the unfunded nature of Isle of Man public sector pension schemes cannot be resolved by making even more detrimental changes to members’ pensions.

“Any proposal to further reduce members’ benefits beyond the cuts already planned would effectively undo the agreements on public sector pension reform that were made over the past seven years and endanger the important progress they delivered.”

A number of options, such as capping the salary on which benefits are paid or linking pension age to State Pension Age, were rejected because they were unlikely to manage the legacy funding gap effectively.

However, the report recommends the establishment of a voluntary defined contribution pension scheme by 31 December 2019.

Hewer added: “Prospect is very sceptical that a voluntary defined contribution scheme is a sensible option because the set-up costs are unlikely to be justified by the low levels of take-up we would expect to see.

“If a voluntary defined contribution scheme actually does see take-up levels that justify the set-up costs, then this would seriously exacerbate the legacy funding gap, so either way this proposal seems flawed.

“The recommendation in the report that the defined contribution scheme be voluntary ‘at present’ is also extremely concerning as it suggests the voluntary scheme may be a Trojan horse to help deliver the closure of GUS, the Government Unified Scheme, and other public sector pension schemes in the future.”

The report also suggested that the Treasury should review future pension increases for scheme members.

Hewer added: “A potential review of the annual Pensions Increase Order to better control the future level of pension increases is very worrying because it implies potential detrimental changes beyond those previously agreed by members and has the potential to affect members who have already retired.”