The government’s autumn budget failed to address the lack of education funding for local authorities who are already struggling to provide vital school services, says Prospect. 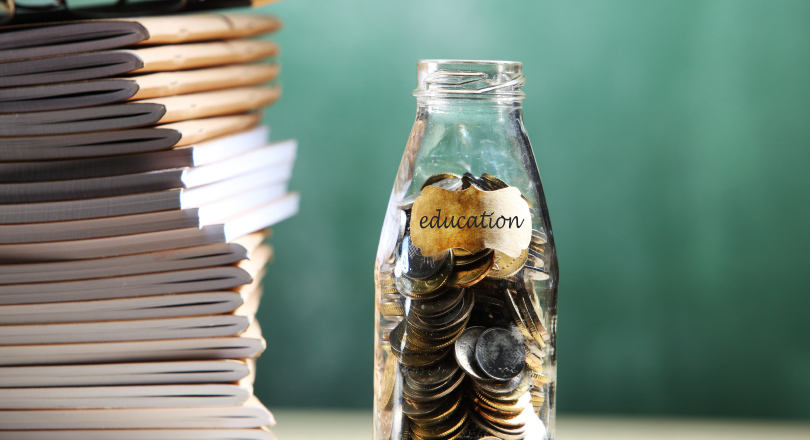 Local authorities are responsible for running thousands of schools and cuts to their budgets have severely hampered their ability to fulfil their educational remit.

Although this blanket policy of forcing all schools to become academies was later dropped, council funding for education services has never fully recovered.

TUC research shows that the percentage of local authority maintained primary schools who are in deficit increased to 7% for 2016/17, a significant jump of 3-4% over the last decade.

Steve Thomas, Prospect national secretary said: “Under successive coalition and Tory governments, the numbers of education professionals have been slashed, with the double whammy of local authority budget cuts and a lack of a coherent system of impartial evaluation and support under Regional Schools Commissioners.

The loss of independent, trusted professional partners, including many with senior school leadership experience and who are unafraid to act as a ‘critical friend’ is reducing proactive support for children and young people and increasing the need for stronger intervention later.”

The 2018 budget, delivered in late October, pledged that schools funding would rise in real terms. However, when rising pupil numbers are factored in, pounds spent per-pupil is actually lower.

Moreover, the headline-grabbing £400m extra funding for education that Chancellor Philip Hammond announced is ringfenced for spending on capital projects only, such as buying equipment or building maintenance.

None of that cash will be for local authority education services.

In its response, the Local Government Association said that the budget “falls short of what we need in the long-term…. Local government in England continues to face significant funding gaps.

“Rising demand for adult social care, children’s services and homelessness support will continue to threaten other services our communities rely on.”

The TUC warns that school financing is at a “crunch point” and will need to be addressed in the next spending review.