Prospect will stand up for members affected 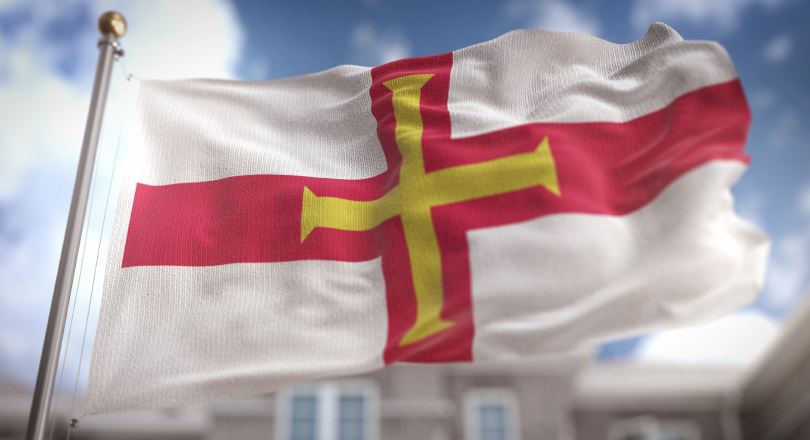 Paul Whitfield the States chief executive of Guernsey has announced plans for a major restructure of the civil service on the island, aiming at a reducing the number of staff by about 200.

The aim is to secure savings of around £10m per year by 2020 and to “break down the silos” within the service.

In an open letter to staff Whitfield argued that the reductions were “significant, but achievable”.

The Budget contains a bid for £8m to run the civil service redesign programme which will include a voluntary redundancy scheme.

“On the assumption that funding for the redesign is approved, clearly the civil service is about to enter a significant phase of major change, in which Prospect will expect to play a crucial role in ensuring that change is well-managed and individuals are dealt with fairly.

“It follows that colleagues that are not currently union members will be well-advised to join before change comes to their area and they find themselves without independent support.”

He is seeking a meeting with Paul Whitfield to discuss the changes.