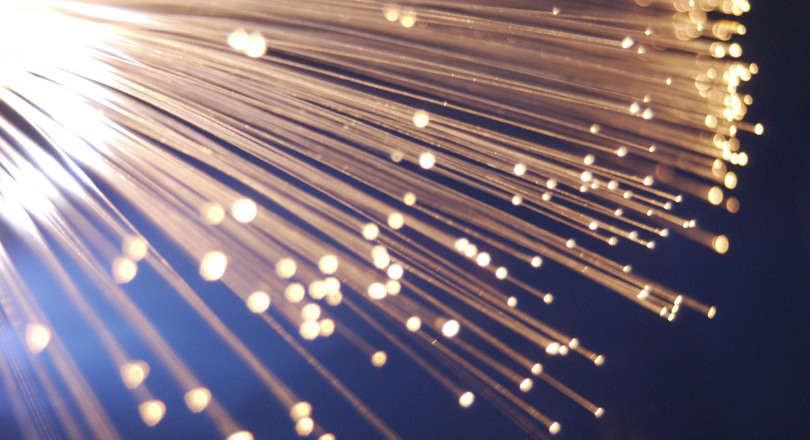 The emergency radio system used by the police, fire and ambulance services is due to be replaced in December 2019, but according to the report there is a strong likelihood it will not be ready.

The Emergency Services Network is an ambitious programme to provide a critical national service, using technology that is still being developed, to a challenging timescale set by the Home Office.

The union agrees with the committee’s warning that it seems unlikely that the ambitious target date for delivering the network will be met.

It has called on the government to make contingencies to ensure that Airwave can continue to provide back-up until there is certainty that the new system will not fail.

Prospect negotiator Parmjit Dhanda said: “As the committee pointed out, good communications can make the difference between life and death for both emergency services personnel and the public.

“The report stated that the new system faces a number of weaknesses that need ironing out, including its resilience in the London Underground.

“Given that the contract is due to end in December 2019, the government must continue to work with, and listen to Airwave otherwise the company could lose the skilled people that deliver the current service. These people are likely to be needed to provide back-up to a new and untested system,” Dhanda concluded.