"No two days the same, but every day can make a difference for members" 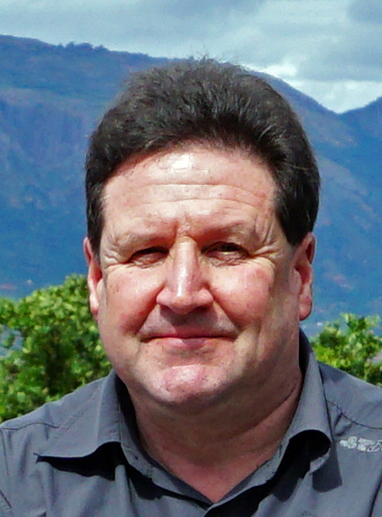 Since 2002, I changed from one of the generic local authority unions to Prospect due to non-recognition of previous union by Welsh Government.

I first became a rep in a different career when at an employer’s induction session another rep convinced me to be the rep for that setting. This was in the retail trade in the mid 80’s.

Can you tell us about one of your most memorable personal case success?

I supported a member who has dyslexia and was finding it difficult to cope with sudden demanding changes to workload. We worked with management to provide reasonable adjustments and a stable workload balance. A team training session by a dyslexia support group also involved colleagues. The member now feels supported and part of the team. It’s often the smallest things that can make the greatest difference.

Issues around stress, workload and performance management are a regular feature. A recent case involved a member who was being micro managed to the point where it was causing distress and anxiety and not improving performance as the manager intended.

Between the other branch reps and myself probably 4 to 5.

It’s a regular feature of the day job. Sometimes it can be to check an interpretation of a policy, other times it’s when members are actively seeking support with difficult work situations.

I worked with the health and safety team to introduce a more rigorous system for RSI injury guidance relating to the use of portable electronic devices. You can’t get issued them now until you take an online training session.

The more reps, the stronger the branch! It’s better to spread the workload and tap into each other’s experience as we are a very diverse workforce.

The Trade Union Bill and its progress should be stopped in its tracks!

“No two days the same, but every day can make a difference for members”