Protecting employment rights was a key campaign theme for Prospect in 2016. 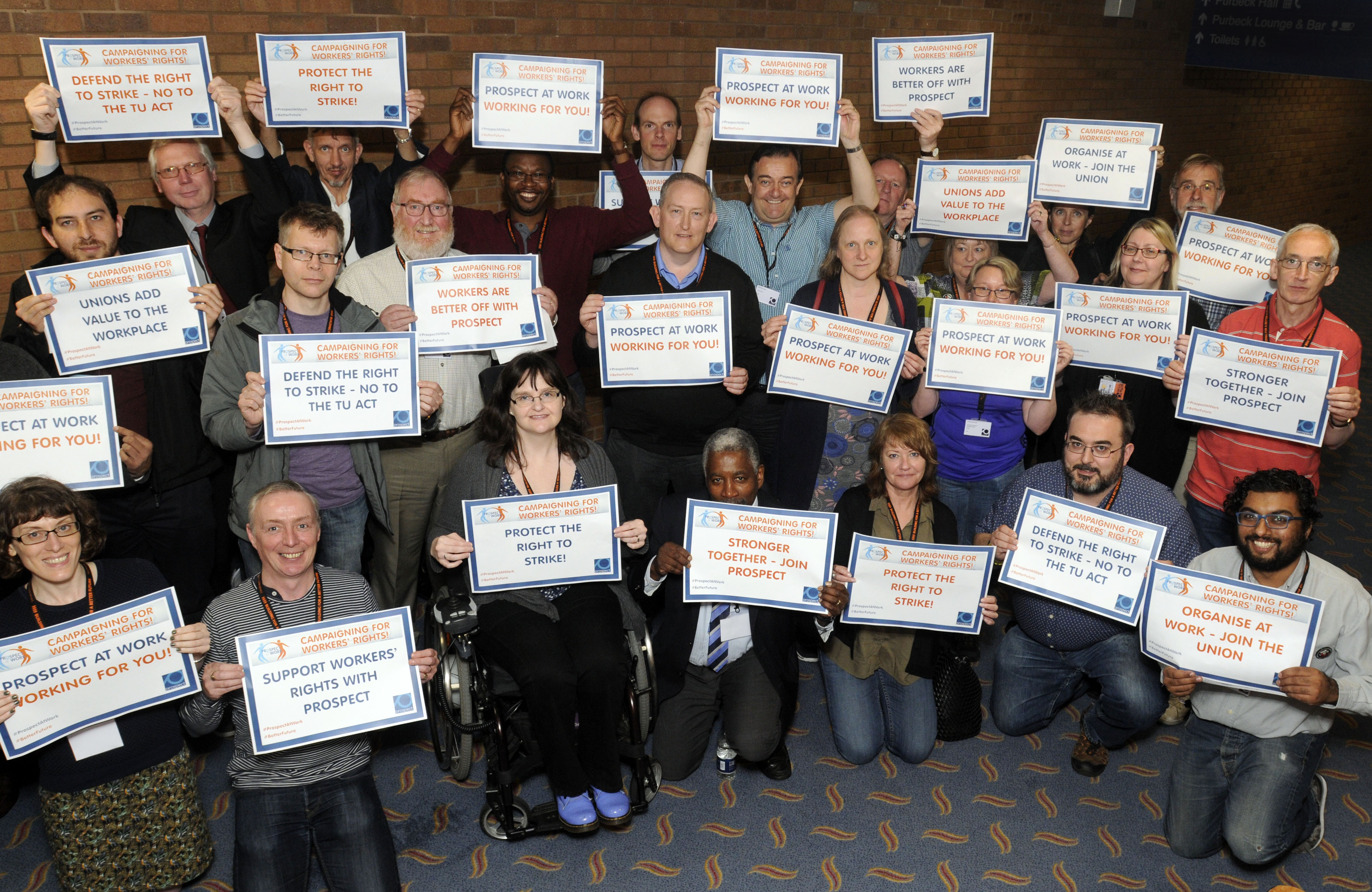 But the past four years have seen concerted government attacks on employment rights and trade unions. Despite this, unions continue to make a real difference to members’ working lives.

The hostile political climate – and weakened legal protections – make a strong union base in the workplace even more important.

The Prospect at Work campaign aims to:

Attack on workers and unions

In the past four years, the government has made it much easier and cheaper for employers to sack workers.

The introduction of fees (up to £1,200) to bring a case to an employment tribunal has resulted in a dramatic drop in claims – up to 70%.

Some of the most draconian measures introduced since 2012 are:

The government has now laun

ched the Trade Union Act. This will make it much more difficult to take industrial action and puts new and unnecessary burdens on unions.

The bill includes provisions to: