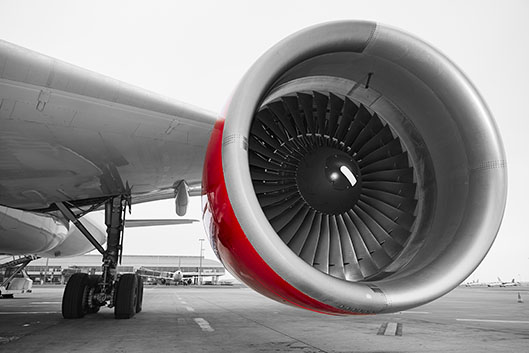 A future for UK aviation manifesto