3.1 Membership of the ALAE branch shall be open only to those persons hereinafter described as eligible I Para’s 3.1.1-3.1.4.  All members shall have equal rights within the Branch except as detailed in Rule 3.2.

3.1.2  Any holder of a valid Category ‘A’ License issued under European Aviation Safety Agency Part 66 regulations.

3.1.3  Any holder of a valid Aircraft Maintenance Engineers License (AMEL) being a License defined in chapter 4.1 or 4.2 of annex 1 to the Convention of International Civil Aviation (ICAO) 1962 and issued by a competent Licensing Authority as defined in Chapter 1 of the aforementioned Annex 1 being the Licensing authority of a contracting state. 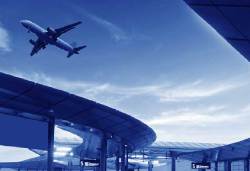