Following the breakdown of talks at ACAS last week, Prospect has today (Thursday 9 May) announced a new day of strike action on Thursday 23 May as part of the ongoing air traffic controllers’ dispute dating back to April 2018. 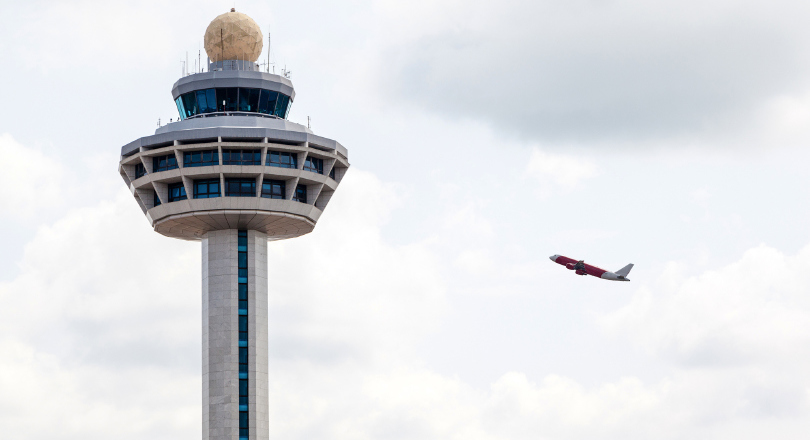 Airports that will be directly affected are Dundee, Inverness, Wick, Kirkwall, Sumburgh, Stornoway, and Benbecula.
Prospect had previously called off a day’s strike on 26 April to allow the company to develop new proposals. No new offer has been made and with no further talks scheduled an offer is not likely to be tabled.

“Members have run out of patience with HIAL. Talks have been ongoing for more than a year to seek to resolve this dispute but to no avail. Prospect agreed to withdraw our strike action in April to allow further talks to take place. and Members trusted that HIAL would use that time to bring forward proposals to resolve the dispute - HIAL have abused that trust.

“Members do not want to take industrial action but have been left with no choice. If they want to prevent disruption across the highlands on 23 May and throughout the summer then Scottish Ministers need to intervene.”

Action short of a strike continues.