Prospect and TUC: ‘Just Transition’ must be fair for communities

Prospect and TUC: ‘Just Transition’ must be fair for communities

Climate change dominates the headlines just now, and justifiably so, but less attention is paid to the implications of climate targets for communities and livelihoods. 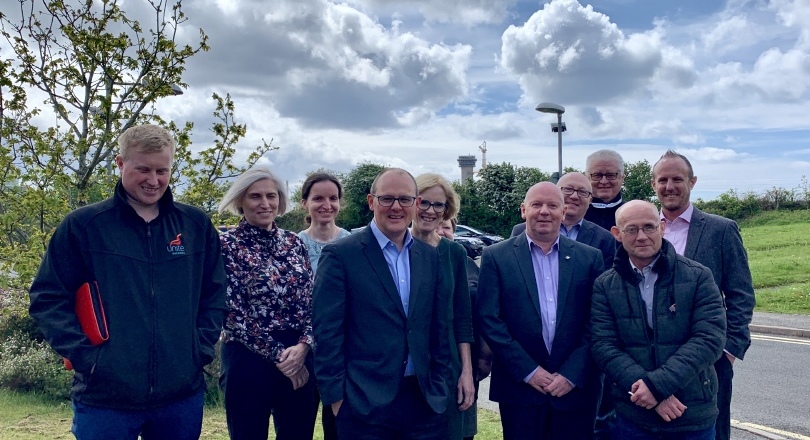 Alongside ambitious carbon reduction targets we need greater clarity on the pathways for delivery as well as safeguards to ensure that change is managed fairly.

That is why Prospect, along with sister energy unions, has been working hard to ensure that the workers most affected have a central voice in how the transition is implemented.

The concept of Just Transition is established in policy circles but it can only be delivered by means of an industrial strategy.

Prospect has been working closely with the TUC on a statement of principles for a just transition to be used in campaigning for a stronger voice for workers.

As part of this process, we have led two round table discussions – at Uniper’s Ratcliffe Power Station site in April and at Sellafield in early May.

At Ratcliffe our representatives were able to pass on their experience from negotiating and consulting from several change management processes in recent years.

Uniper branch chair John Price explained to TUC colleagues the impact of the suspension of the Capacity Market payments, indicating that this could lead to the closure of coal sites sooner rather than planned.

Branch president Steve Nicholson emphasised the importance of a comprehensive approach that provides UK employment throughout a plant’s lifecycle, from manufacturing and construction to operation and decommissioning.

It is anticipated that the TUC statement will be finalised later this month.