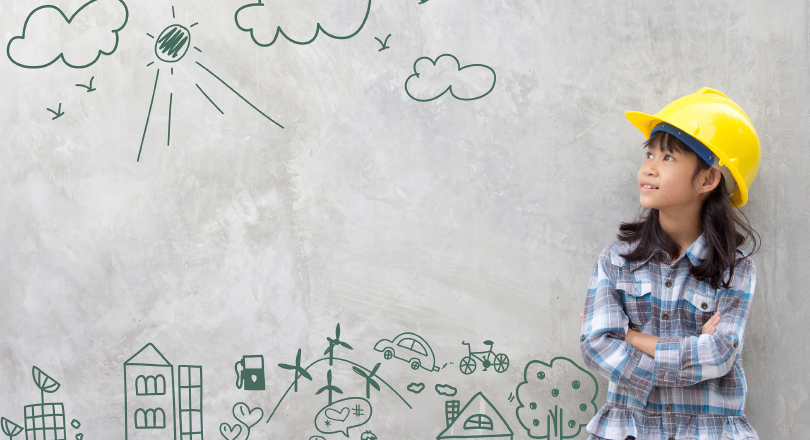 It is being formally launched at an event on Monday, 8 July with speakers including shadow environment secretary, Rebecca Long-Bailey, and deputy chair of the Committee on Climate Change, Baroness Brown.

The roadmap sets out proposals for:

“Trade unions are committed to addressing the climate emergency. A greener economy can be a fairer economy too, with new work and better jobs right across Britain.

“It’s vital to avoid the mistakes of the 1980s, when industrial change devastated communities because workers had no say. This time we need a plan that everyone can get behind, with workers’ voices at the heart of it.

“That’s why we’re calling for a politicians, businesses, consumers and unions to make those plans together, through a Just Transition Commission.”

“As a union with thousands of workers in all parts of the energy industry, this call for a clear plan for a just transition to low carbon will be welcomed by our members.

“Our members in renewables and nuclear are already at the cutting edge of producing low-carbon energy to tackle dangerous climate change. With a proper plan we can generate thousands more safe unionised green jobs too.

“Unfortunately the lack of clear direction and investment from the current government fails to learn the painful lessons of the 1980s risks some communities behind left behind as high carbon energy ends.”

A number of Prospect members contributed to the TUC report with their first-hand experiences of Just Transition.