As the largest union for managers and specialists in BT, Prospect responds to news the Chief Executive is to step down 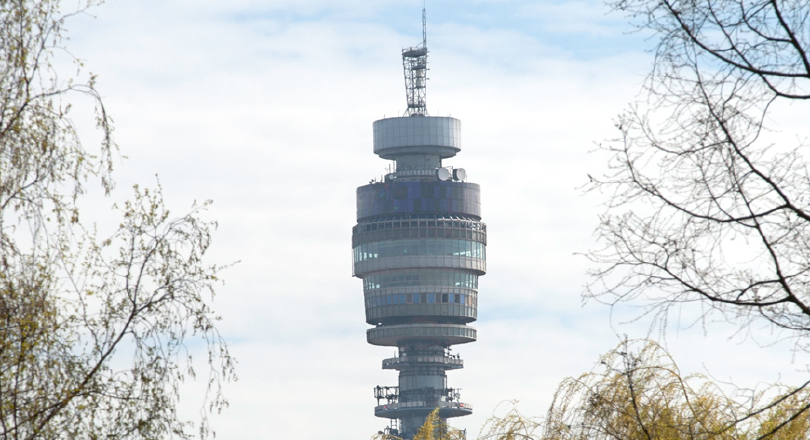 Responding to the breaking news that BT's Chief Executive Gavin Patterson is to step down later this year, Prospect national secretary Philippa Childs, said:
"Gavin Patterson's announcement, about his departure later this year, leaves a void creating uncertainty for thousands of BT workers who are waiting to find out more details about recently announced restructuring plans.
"BT must act quickly to find a replacement who can put in place a vision for the company and is willing to work with staff and Prospect to minimise job losses."