On Thursday, Prospect’s General Secretary Mike Clancy spoke on a Guardian live panel about the impact of AI on public services. 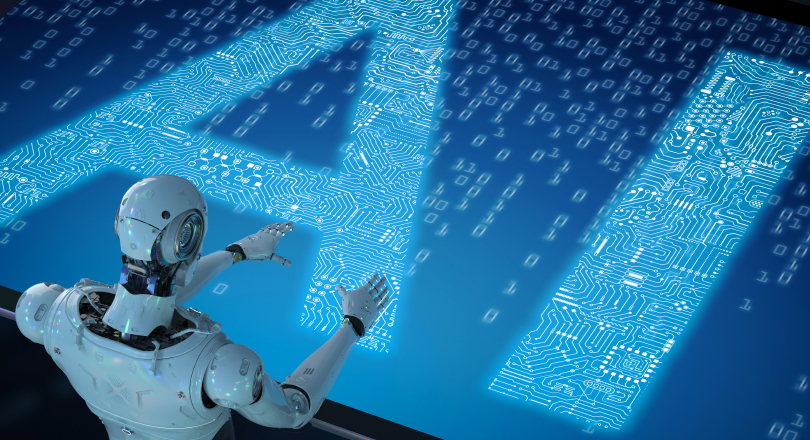 Other speakers included Stephen Metcalfe MP, chair of the all-party parliamentary group on AI, Baroness Olly Grender from the House of Lords select committee on AI, Birgitte Andersen, chief executive and co-creator of the Big Innovation Centre, and Antonio Weiss the director and digital practice lead of 2020 Delivery.

Mike Clancy began by challenging the current gloomy mood of those who predict that millions of workers will simply be replaced by robots. Instead Mike made the case that unions should learn from the lessons of past technological revolutions and guide the discussions around the use of AI to ensure a just and fair transition for workers. This way change will happen with the tacit consent of civic society. Stephen Metcalfe MP supported this idea, highlighting that there needs to be better dialogue in order to manage the transition and take the public with those implementing the changes.

The conversation echoed the views members raised at the Future of Work breakout session at Prospect National conference earlier this month where reps argued that the public sector must be involved in the conversations about the developments of AI and the impact on their workplace.

The public sector has an opportunity to set the standard when it comes to the implementation of AI in the workplace, but this requires the right level of investment. Antonio Weiss questioned how much resource the government was putting into the development of AI, highlighting how we cannot purely rely on the private sector to provide the right solutions for the public sector. The government’s AI sector deal announced earlier this year includes the creation of a £20m fund to support tech businesses providing innovative and more efficient public services. But this is only a fraction of the funding that will be needed to really allow the government to deliver on this ambition.

Mike Clancy pushed for a wider discussion on the role of the government in the developments of AI, arguing that we cannot divorce the AI conversation from the state of public sector at the moment

More broadly the panel discussed accountability, the risk of hardwiring existing biases into AI and the ethical frameworks which need to be put in place. Mike bought this idea back to trust. AI needs to be used in the public sector with the knowledge it will improve experiences, increase productivity and deliver better services.

A discussion needs to be opened to the public, not just about what the developments of AI could mean for their workplace, but also about the benefits of sharing their data. Currently there is a mindset that the state, by using our data, is intruding into private lives. But if the public were engaged in the discussion could they begin to see the benefits of sharing their data and helping advances in science, medicine and transport?