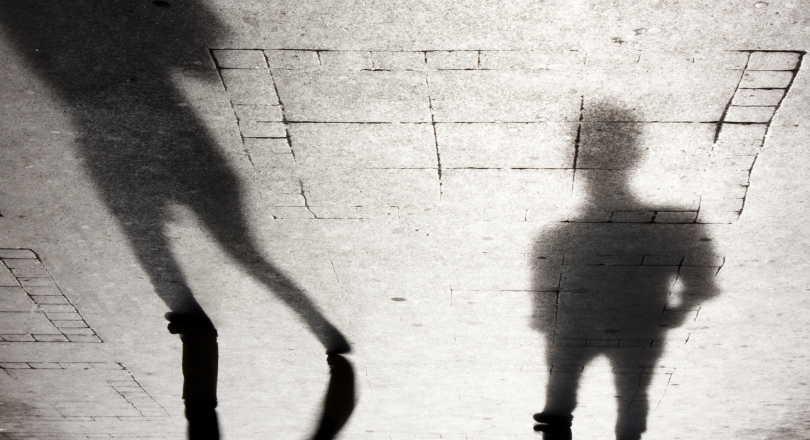 A third of women have experienced workplace sexual harassment, a new survey conducted by Prospect has found.

The survey was created with the aim of finding out how often people had seen, or personally been affected by, behaviours in the workplace which amount to bullying and harassment.

One element focused solely on unwanted sexual behaviour. The disturbing findings indicate that many forms of sexual harassment are still prevalent across the UK workforce.

The survey was completed by nearly 7,000 people working in a variety of highly-skilled roles across the private and public sectors. The respondents who took part were 40% female and 60% male.

Over a third of women (35%) reported sexual harassment, with young women reporting the highest incidence at 62%.

Types of harassment that were reported by women in the survey included:

Of those reporting incidents of harassment, two thirds of women had heard suggestive remarks or jokes of a sexual nature in the past year, and a third of women experienced inappropriate touching or hugging in the past year

Sexual harassment reported in the survey included: “a male manager who used inappropriate comments and hugged and kissed females each time we had a team meeting”.

Another person described an “old boys' club” culture where the victim didn’t think their harassment would be taken seriously.

One respondent said: “On the sexual harassment complaint (in my previous role) I was made to feel like I was to blame by the investigating officer and didn't feel like I had much support.”

“I have lost a job after bringing up sexual harassment from a manager,” reported another person.

The survey captured the experiences of members working in sectors including: aviation, defence, energy, archaeology, heritage, the civil service and broadcasting.

Prospect general secretary Mike Clancy said: “This survey was created so that we were able to engage with our members on unacceptable behaviours that are taking place across the UK’s workplaces.

“Prospect is committed to tackling this behaviour and ensuring that people are equipped with the information and skills to go to work without having to deal with sexual harassment.

“Prospect’s membership represents a cross-section of highly-educated and highly-skilled workers. The findings of this survey demonstrate that sexual harassment is endemic and takes place in all parts of the economy.

"That can’t be taken for granted and Prospect is committed to making this a mainstream issue that remains in the public consciousness.”