Work-related stress in middle age reduces healthy life expectancy by an average of 1.7 years, according to new research. 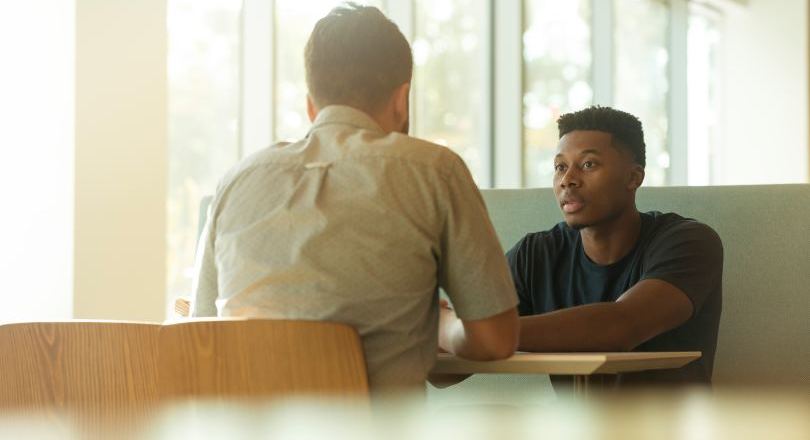 The study looked at the link between those with high work demands in combination with low control – known as “job strain” – and how they rated their health.

Those without job strain had an average healthy life expectancy – the length of time that people live in good health – of 19.5 years from the date of the first assessment. However, for those with job strain it was 17.8 – a reduction of 1.7 years.

The difference was particularly marked among men and those in less senior posts. Men without job strain enjoyed an average of two more years in good health than men with job strain.

This compared with a difference of 1.5 years between women with and without job strain.

When participants were ranked according to their occupational seniority – placed into the categories high, middle and low – researchers found job strain could knock up to 2.5 years off healthy life expectancy.

The difference in healthy life expectancy for women in the low grade was 1.9 years, while it was 1.1 years for those in the high grade.

When it came to men, the difference was found to be 2.5 years among those in the low grade compared with 1.7 years among high-grade men.

The study, which examined data from 64,394 individuals between the ages of 50 and 75, was led by researchers at Sweden’s Stress Research Institute and published in the British Medical Journal.

Participants were drawn from four European studies, each of which assessed people’s health over a number of years.