How have the reforms introduced in 2014 affected our Education and Children's Services members in the Local Government Pension Scheme? Stewart Mott, assistant pensions officer, explains. 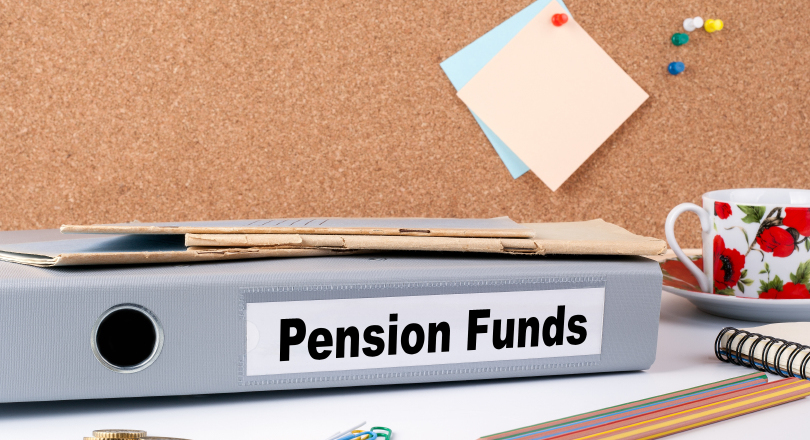 The Local Government Pension Scheme (LGPS) was the trailblazer when public sector pensions were reformed as a result of the Hutton Report which was published in March 2011.

These reforms increased the complexity of the scheme and had an impact on how benefits are calculated and normal pension ages.

This blog aims to break down the basics and help you understand the 2014 scheme. To help break down the pensions jargon you might want to first have a look at our pensions terminology page on our website.

How CARE benefits are calculated in the LGPS

The 2014 Local Government Pension Scheme is a Career Average Revaluated Earnings (CARE) Scheme. It provides an annual pension based on an accrual rate of 1/49 of a member’s pensionable earnings in each scheme year.

This is then revaluated by the Consumer Prices Index throughout a member’s active service in the scheme.

This revaluation ensures that the pension accrued increases in line with price inflation in the economy.

Jane joined the 2014 LGPS on the 1 April 2014 and currently has four years of scheme membership.  In the first year she earned £29,400 and accrued £650 of annual pension payable from State Pension Age.

In the second year, her earnings increased to £31,850. As a result, the pension accrued for her second year was £700.

Additionally, the pension accrued in her first year is revalued in line with the Consumer Prices Index which was 2.2% – so increased from £650 to £664.30.

This continues in her third and fourth year. After four years of membership, she has accrued £2,885.44 of annual pension payable from State Pension Age.

The 2014 LGPS has a normal pension age of State Pension Age (SPA). As a result, understanding your SPA is very important! It has been changing and is no longer 60 for women and 65 for men.

But the changes aren’t going to end there. The 2014 Pensions Act requires the State Pension Age to be reviewed every five years and recommendations made for increasing it in the future.

The government agreed that any increases in State Pension Age should not apply to people within 10 years of reaching it, so changes are not expected to apply to those whose SPAs are 66 and 67.

The government has decided not to legislate for this increase and will wait for the recommendations from the next review in 2022.

If you joined the LGPS before April 2014?

Members who joined their LGPS before 1 April 2014 will have accrued final salary benefits before this date.

Please note, the normal pension ages for benefits accrued before 31 March 2014 are not affected by the introduction of the 2014 LGPS.

Historically the normal pension age of the LGPS was 65. Have a look at your Annual Benefit Statement to better understand your pension accrual before 2014.

Calculating your pension at retirement

Members who retire before normal pension age will have an actuarial early retirement factor applied to their pension benefits.

This factor reduces the starting amount to take into account that the pension will be paid over a longer period of time. These factors are on a monthly basis.

Members with benefits in the 2014 LGPS who retire beyond State Pension Age will receive a late retirement factor that increases their starting amount to take into account the fact that their pension will be being paid over a shorter period of time.

Pensioners in the Local Government Pension Scheme have their pensions uprated in April every year, in line with Pensions (Increase) Act 1971.  The Consumer Prices Index is currently used for uprating public sector pensions.

Prospect are not authorised under the Financial Services and Markets Act 2000 to provide financial advice to members. We can provide help and assistance with pension disputes members have with their pension scheme. As well as providing information and general guidance on pensions. Visit the Pensions and Retirement Help at Work section of our website for more information.