Government response to Prospect petition a let-down for young workers

Government response to Prospect petition a let-down for young workers 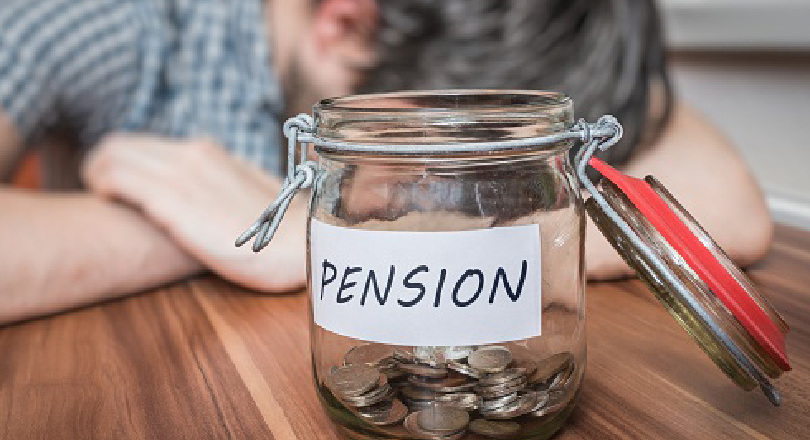 The government has defended its approach to future State Pension Age reviews even though it could force many younger people to work until 70.

Prospect started a petition in response to a government announcement that future reviews of state pension age will aim for 32% of adult life to be spent in receipt of state pension rather than 33%.

The petition called: “Reverse government decision that will increase State Pension Age for millions” attracted over 12,000 signatures forcing the government to respond.

According to estimates based on the latest available population projections, the proposed changes would bring forward increases in state pension age for millions of people. It would  result in the state pension age rising to at least 70 for anyone born after April 1986.

In its formal response to Prospect’s petition, the government claimed that its approach “is fairly consistent between generations”.

“It’s all too obvious to see why this proposal was announced just after the last general election rather than just before it as it should have been.

“The government’s response to the petition is disappointing, particularly as maintaining a proportion of 33.3% would have satisfied the manifesto commitment. Prospect will continue to lobby on behalf of our members in relation to this.”