Prospect responds to reports that Ministers are planning to further delay the decisions over defence funding. 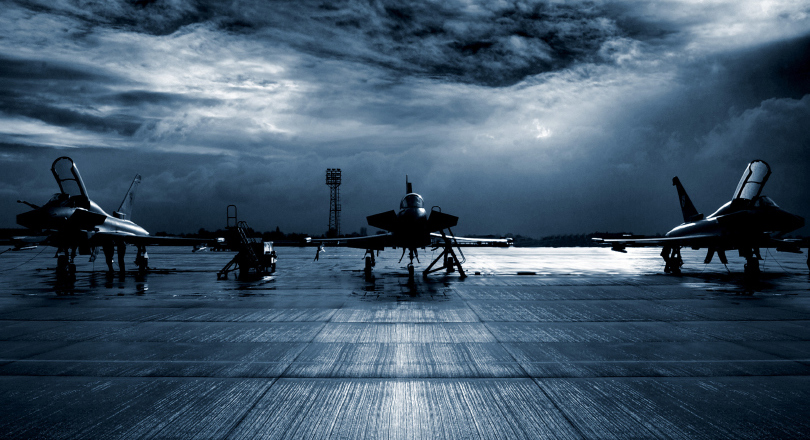 “Britain has a world-class defence industry but that is now at risk by further delays and uncertainty over the future of the UK defence budget.

“We need urgent answers over the defence budget and the government’s commitment to jobs and investment in the defence sector.

“With uncertainty over Brexit and Britain’s role in the world, it is even more important that we keep sovereign capability to serve our armed forces with the equipment that they need. If Ministers let these skills go, it is difficult to turn the tap back on.”

“The test for the security review is that hopes for a more comprehensive defence industrial strategy are not dashed. Security will not be achieved by weakening existing military capabilities.”

“World Bank figures show that since the end of the Cold War, defence spending has averaged at 2.4% of GDP, but now stands at just 1.8%. In an increasingly uncertain world we need certainty to invest in our defence infrastructure and capability and recognise its importance not only in keeping us safe but the valuable contribution it makes to the UK economy.”